A Letter to Father 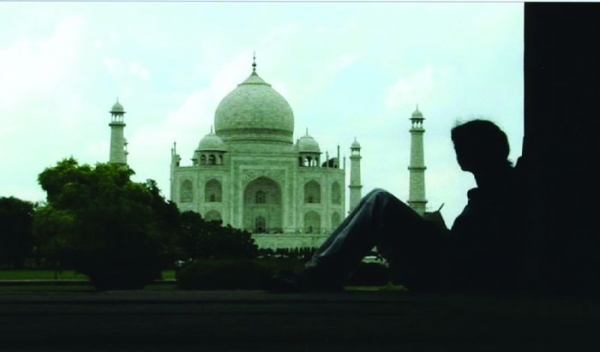 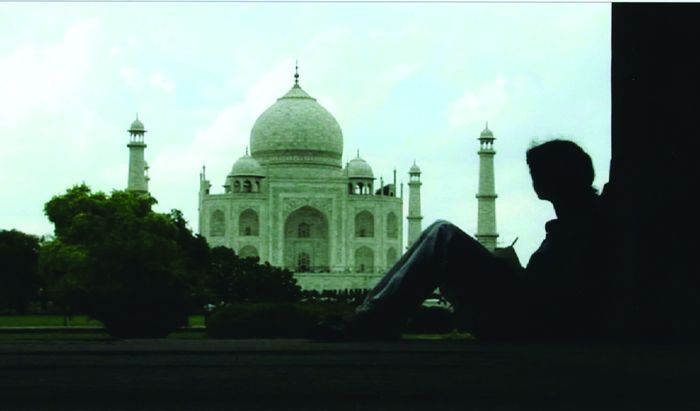 A Letter to Father

A Letter to Father is an intimist film shot in south Asia, in Benares, Peshawar and Kabul the year when Morgan Richard turned sixteen. It deals with his relationship with his Pakistani father almost unknown to him. It is the travel journal of an initiatory journey in search of the key to issues such as absence, filiation, love, death and religion. Spirituality is omnipresent. It holds a fascination for him at every sequence, as a too heavy heritage to assimilate. It is a questioning of a mixed-race adolescent who has fantasised a lot about the areas of his hidden story and now confronts the truth.

The partly epistolary narration echoes with a letter written by his father before his birth explaining the reasons why he would never take care of him.

More in this category: « Wangdrak’s Rain Boots Lhamo and Skalbe »
back to top