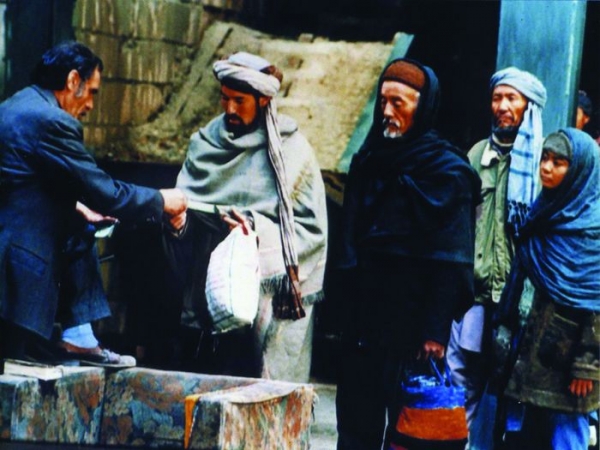 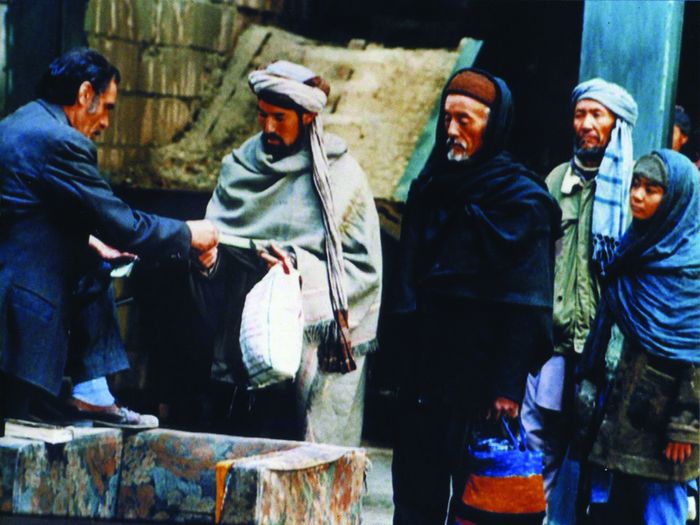 On a construction site in Teheran, foreman Memar relentlessly employs many refugees from Afghanistan. Lateef, a young insolent Iranian, brings tea to the workers. His hatred for Afghan refugees gains momentum when he is replaced by young Afghan Rahmat. Lateef is compelled to do the most tiring chores. His jealousy for his rival leads him to spy on him, until he discovers his secret. The life of the two adolescents is about to change for ever…

4 millions Afghan refugees live in Iran. How could a country afflicted by the economic crisis, decently welcome so many people?

Baran is a social chronicle which denounces the conditions of child exploitation, all the more if children are refugees, while at the same time it reveals with sensibility the first emotional turmoil of two adolescents. It is also a reflection on friends and family's relation ships, on generosity, solidarity and tolerance.

More in this category: « The Ballad of Narayama Goodbye »
back to top