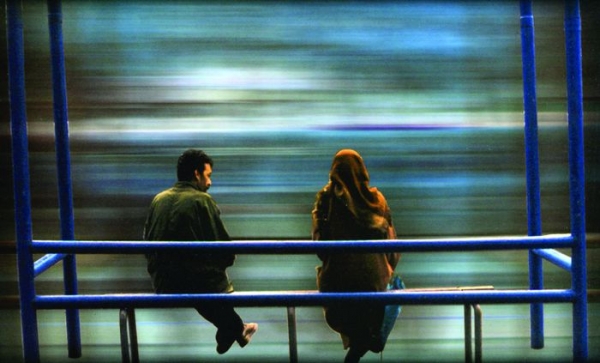 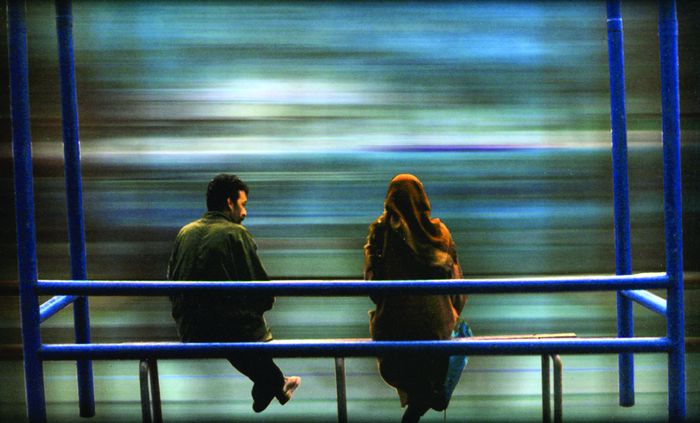 In Teheran, at the dawn of the third millennium, a man and a woman meet every day at the bus stand. While travelling a short distance together, they try to live a romance without anyone noticing it. The man, a prisoner, has a special daily leave and tries to survive with trafficking of medicine. He was once married, and now tries to put an end to his solitude with this woman, a widow or a divorcee. One more day, this is all they need to relieve their loneliness.

One More Day is Babak Payami's debut film, before Secret Ballot got him an award in Venice.

The film is a straight condemnation of the vice-like grip in which Iranian society catches men and women, to the extent of ruling their lives as couples, thus killing the very possibility of love.

More in this category: « Carmen Comes Home Eye in the Sky »
back to top