The Orphan of Anyang 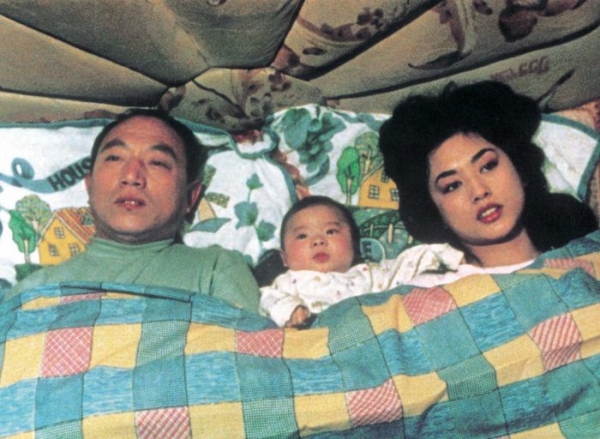 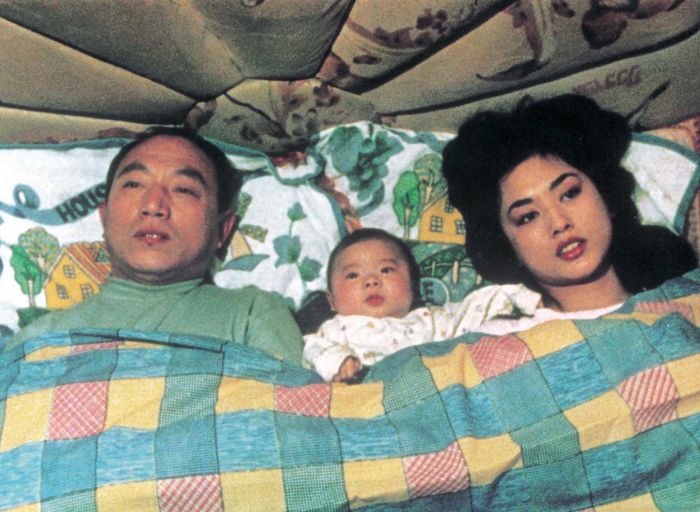 The Orphan of Anyang

In Anyang, a medium-sized city from Chinese province Henan, Yu Dashang , a worker in his forties has no means of support, being suddenly jobless. One evening, he finds a basket with a new born baby abandoned by his mother in the middle of the street. She is Feng Yanli, a prostitute from Manchuria, and she promises whosoever would take care of her child, a monthly reward of 200 yuans. Yu Dashang meets the mother and accepts her offer. A mutual love grows between the child and the worker, but the presumed father of the child, a pimp, after discovering his leukaemia, decides to take him back.

More in this category: « Angel on the Right The Monkey King »
back to top