A Stranger in her own City 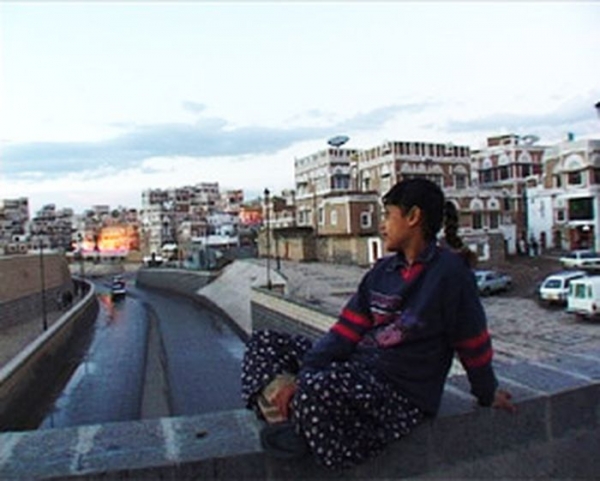 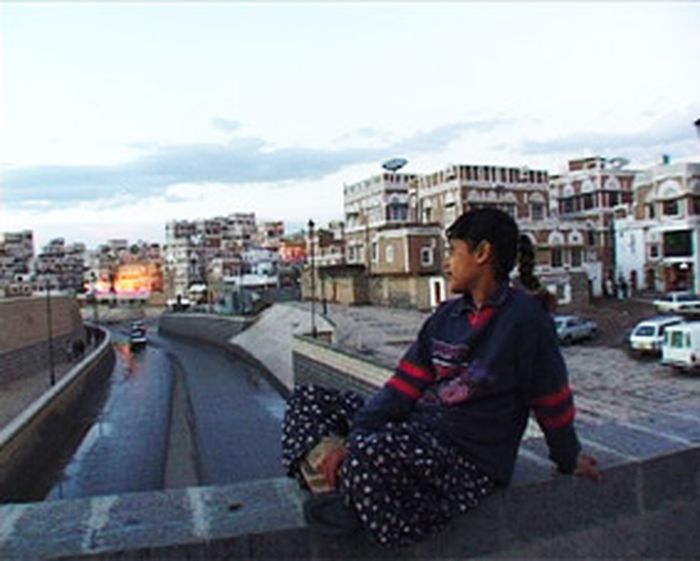 A Foreigner in her own City

Najmia, “Little Star”, is a thirteen-year-old girl with a radiant smile and frank eyes. In the old city of Saana in Yemen, everyone knows her. With her curled hair opened in the sun, lively Najmia defies centuries of ancestral traditions. Carefree and insolent, she does not wear any veil.

Director Khadidja Al-Salami could not believe her eyes when she met her. Neither can we.

More in this category: « Living in the city Bliss »
back to top