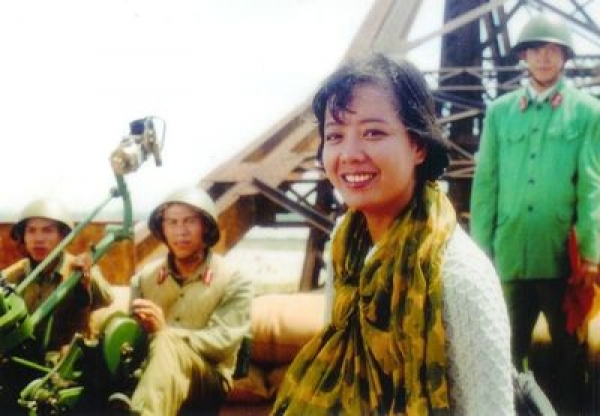 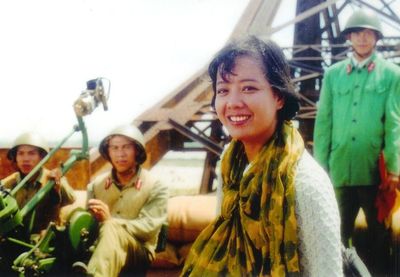 In December 1972, American terrible B52 bombed Hanoi during 12 days and 12 nights. The Vietnamese army and the people’s resistance forced the B52 to withdraw.

In Hanoi, 12 Days and 12 Nights, Bui Dinh Hac has mixed sequences of war and portraits of hero and anonymous fighters who defended Hanoi during the period called "Dien bien Phu of the air" : Dan Nhan the commandant of the battalion and his wife, a young teacher, a physician, a journalist, a pilot, a young soldier, all the inhabitants of Hanoi and the army.

This historical film wants to be the critical counterpart of the many western films dealing with the theme. The films clearly stands against war.

More in this category: « Metamorphosis A Time Far Past »
back to top