Journey to the Sun 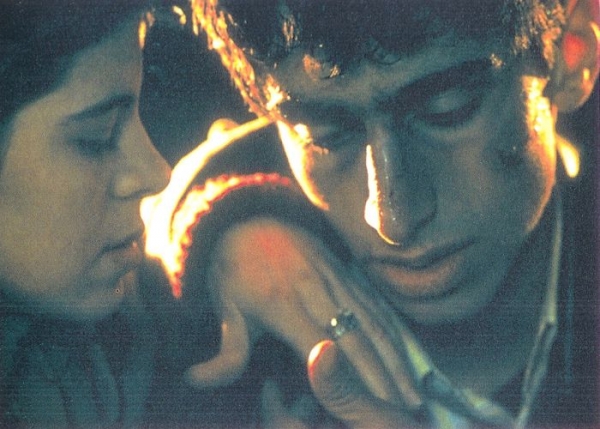 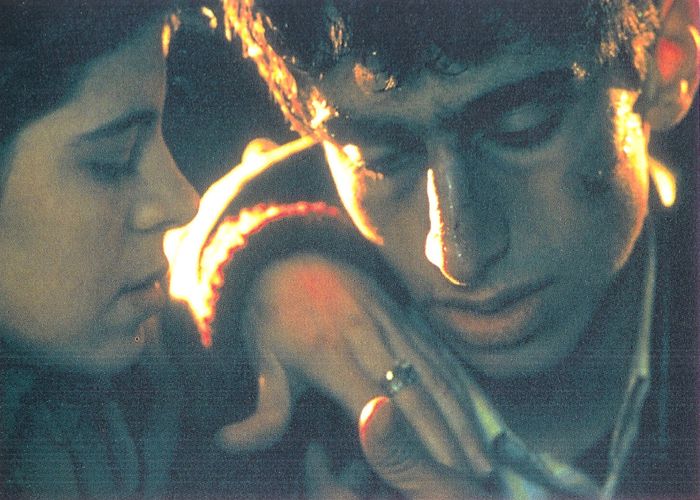 Mehmet has come to Istanbul in search of work. He meets Berzan, a Kurd hawker who sells cassettes. Because of his dark skin, people often mistake Mehmet for a Kurd, though he comes from the western coast. Mehmet shares dreams of future with Arzu, a young woman working at a dry-cleaner's. Berzan dreams of going back home in Zoduc, a small village at the Iraqi boarder, and meet his fiancee again. One day, while a routine police control takes place in a bus, Mehmet is unjustly arrested. When he comes out of jail one week later, his life has irreparably changed. He loses his job and his house. He has to face the harsh reality of life in Istanbul. His loyal friendship for Berzan makes him go beyond bureaucracy and undertake a trip through Turkey, towards east, towards the sun ...

Like the hero of her film, Yesim Ustaoglu is not Kurd, but she is among the first to have openly talked about the situation of the Kurd minority in Turkey.

"Journey to the Sun shows how the awareness of social realities in Turkey happens while crossing the country from west to east ".

To be born Kurd in Turkey, to be a minority...

More in this category: « Heaven's Will To Stay Alive »
back to top