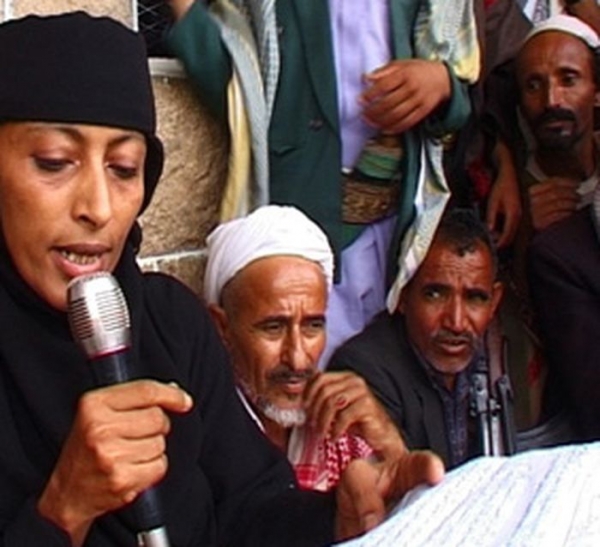 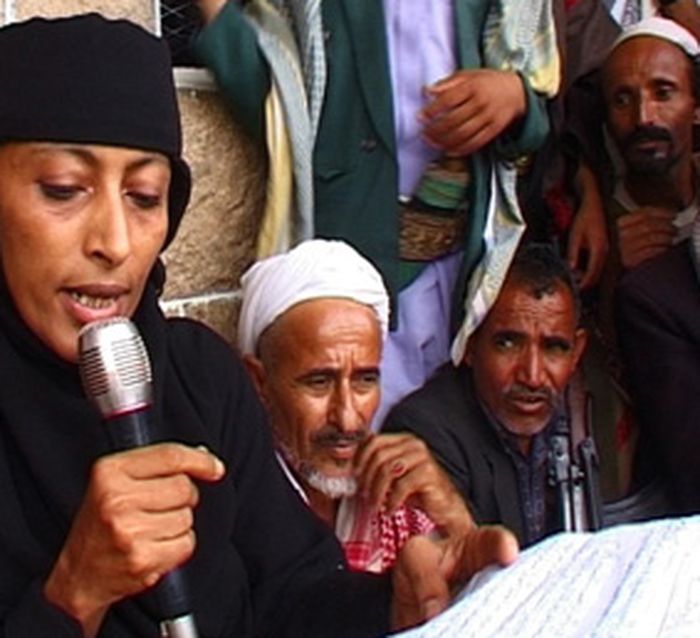 The general election took place in Yémen in 2003. The numerous difficulties met by women candidates wanting to take part in the democratic life of their country, have kept increasing in the last years. In 2003, there are five times less women than earlier. These women candidates’ files don’t always get through to the various official authori ties or are simply ignored by the election committees. Finally, at the crucial moment when the choice of a candidate is decided before the democratic vote, even though the population is undoubtedly in favour of a woman deputy, a man often less competent will pip the unfortunate woman at the post. The director has followed some of these women during their campaign. While we discover courageous and determined women, we also discover a country little known or wrongly known.

More in this category: « A Day in Beijing Daytime Drinking »
back to top