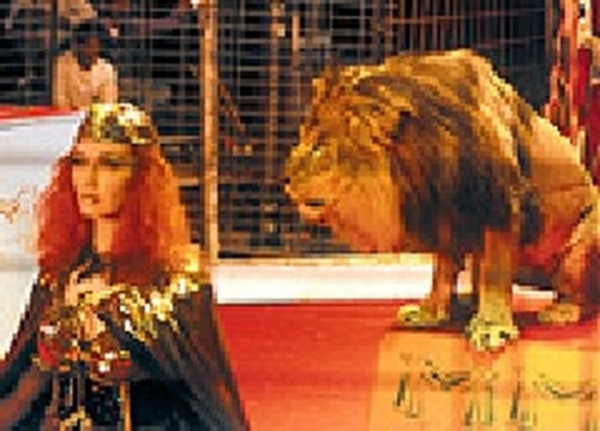 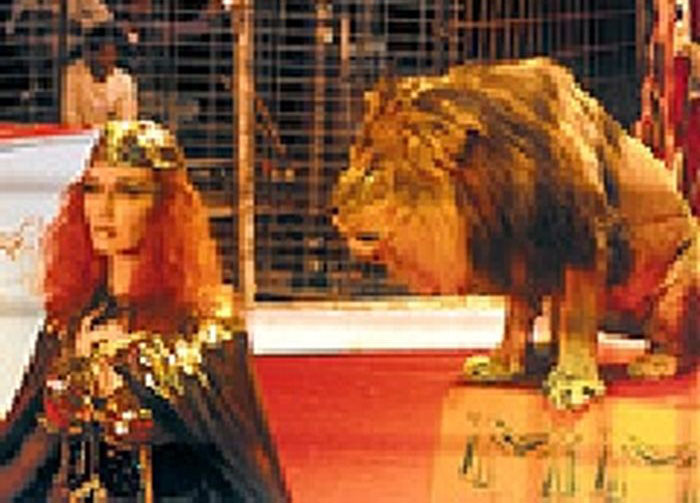 Once upon time ( but this is a true story) a small circus from Eastern Europe reached a small picturesque village in Cisjordania. Until that day, nothing had ever disturbed the quiet life of this small village whose most profitable activity is the recycling of vehicle pieces, and it is better not ask how they reached this place. The mayor of the village request the circus for an exceptional performance. On the evening of the premiere, old lion Schweik who is bored to be alone, decides to meet beautiful lionesses. Recovering his instinct for freedom, he runs away. For this lion hunting, the circus artists have joined the young inhabitants of the village and the Israeli soldiers. Schweik is not found, but the beautiful dresser with flaming red hair and an Israeli soldier who thinks he is Tom Jones, have now met each other.

“It’s a film about freedom, the right to freedom and the fun of making everything one big circus”. Eyal Halfon.

More in this category: « Dancing Arabs Spinning the Tales of Cruelty Towards Women »
back to top