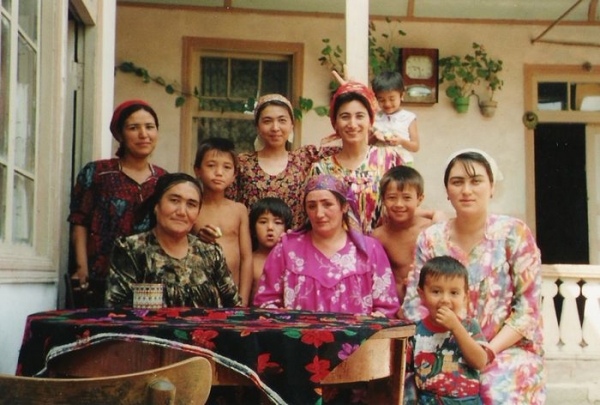 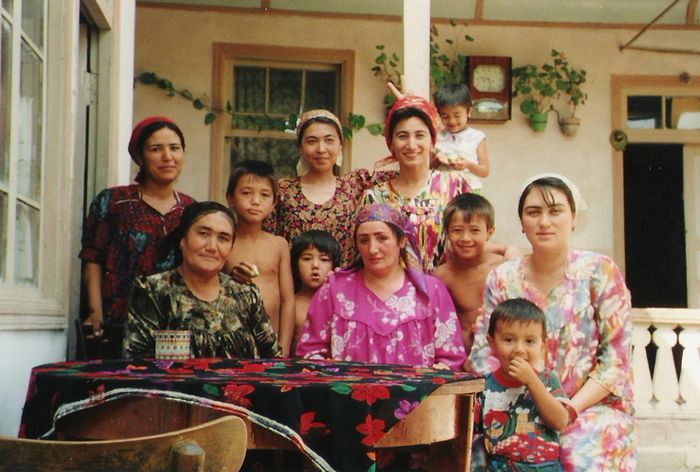 On 24th June 2001, six months before the international community’s decision to abolish the Taliban regime in Afghanistan, I left for the Ferghan valley, in the eastern part of Uzbekistan, in search of a woman mullah. In Central Asia such women mullah are given the name of Otine. At that time, I only knew Mavluda through the memo ry of a friend from Berlin. Mavluda, being an Otine, has the same functions as a mullah, in the exclusive world of women. Thus, she conducts religious ceremonies and readings of the Koran.

"I find important to prevent to lump together various ideas often made about Muslim religion and the reality of regimes in power...In my documentary, I tried to discover the religious phenomenon of women in Bektimour, rather than simply cover it. More widely, I tried to make the situation of women from Central Asia Muslim countries be known, which seems to me highly important in order to allow the Westerners get rid of their prejudice linking Muslim religion to the oppression of women and forgetting the reality of regimes under which this happens." J.C Roux

More in this category: « Personal Inquiry Jilemo »
back to top