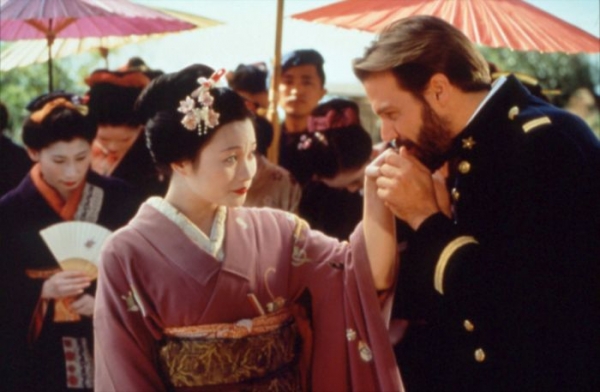 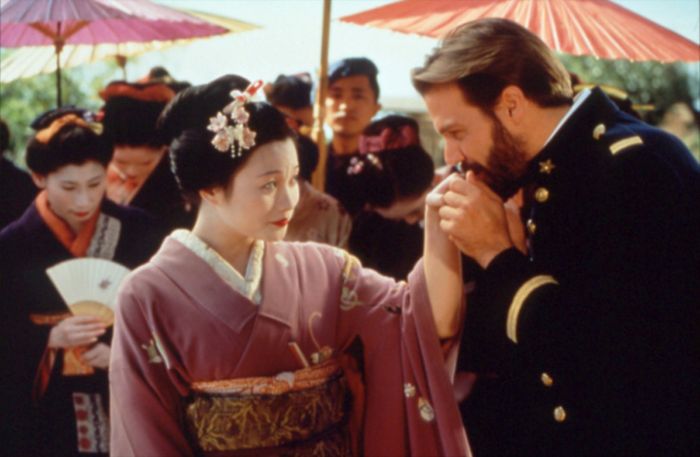 Young geisha Cio Cio San marries Pinkerton, an enthusiastic American captain. Out of love for him, she renounces her religion and converts to Christianity. While the ceremony takes place, one of her relatives, a bonze, curses her : her mistake is to have married a westerner and broken her ancestral traditions. Pinkerton leaves for the United States. Cio Cio San is deeply sad and anxiously awaits the return of the man she loves, who is the father of the child she is carrying. Pinkerton comes back to Japan, but she will never see him again. He got married in the United States and is such a coward that he even refuses to meet his Japanese wife.

More in this category: « Ah Fei Three Times »
back to top