The Tale of the Three Lost Jewels 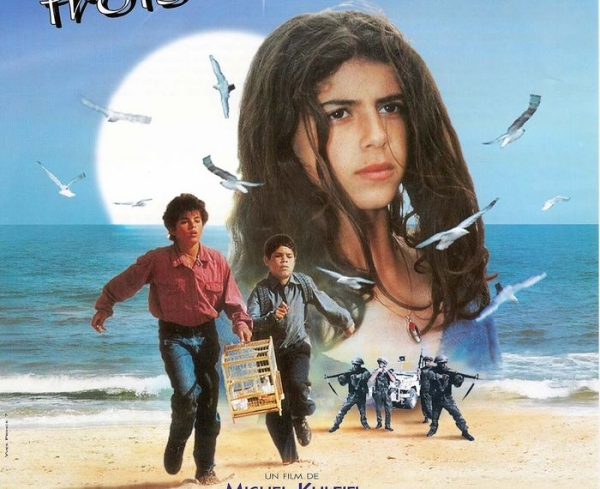 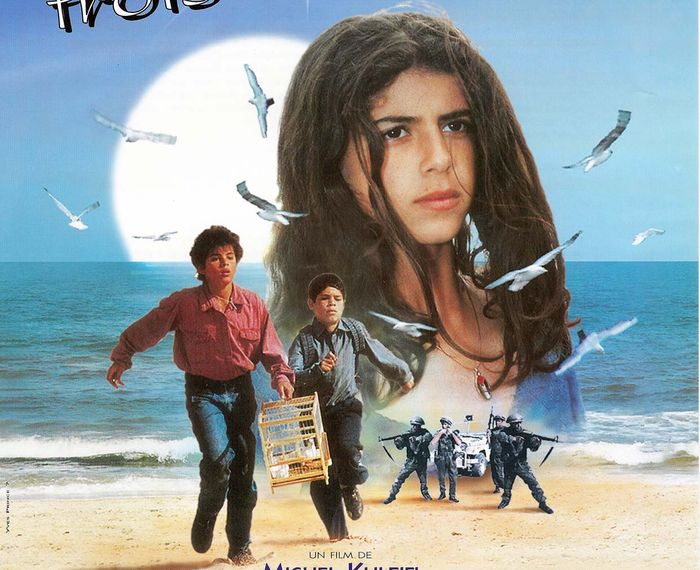 Twelve-year-old Palestinian Youssef lives in Gaza with his mother and sister. His father died in jail and his brother is wanted by the Israeli army. Although he experiences daily fights and repression, he manages to escape in a fantasy world and enjoys walking in the country searching for birds. One day, he meets Aïda, a young gypsy gang leader, and falls in love with her. To marry her, he has to find three diamonds lost from a necklace that had been brought from South America by the young girl's grand-father. How to reach such a far away continent without money nor identity card ? ...

Is this a tale as the title says, or a documentary about a country in war, or the history of the Palestinian people ? Michel Khleifi's film is all this at the same time, and it also looks at childhood where poetry, imagination and dreams help to bear the unacceptable.

More in this category: « A Petal The Cloud-Capped Star »
back to top