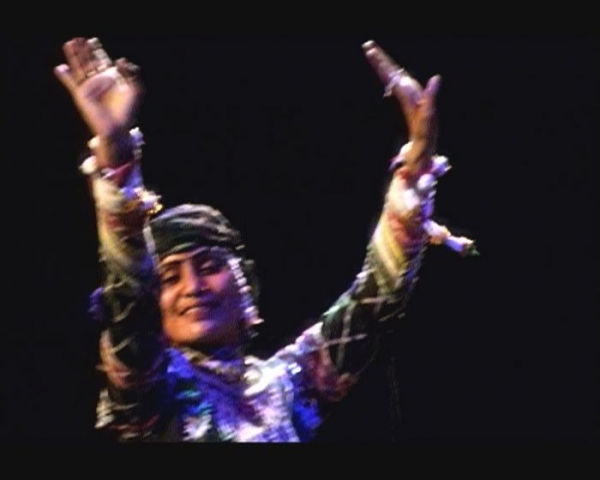 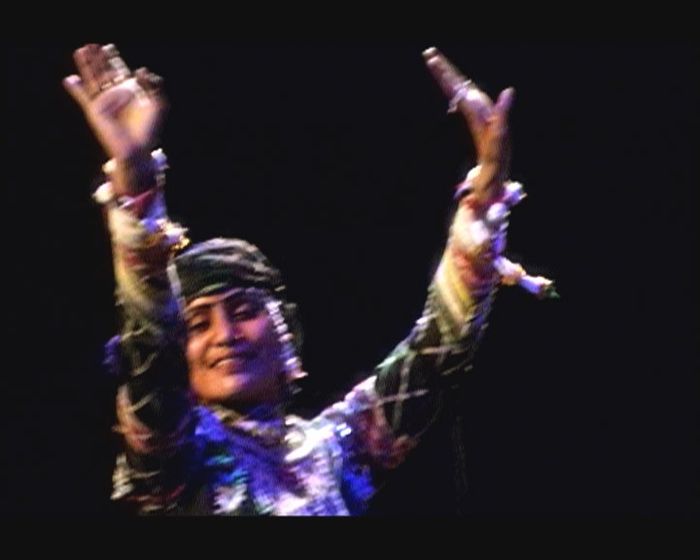 In Rajasthan, a girl, fourth child of a family, is buried alive by her mother who wanted a son. She is saved by her aunt. Her name is Sapera, she thus belongs to the cast of snakes charmers, former cast of untouchable nomads. According to the tradition of her people, she is allowed to dance in the streets, but on stage. After performing for the White she had been rejected by her people. Nowadays she is famous and the people love her, considering her as their protector. She participates in the elders' council, contributes to the construction of a school, becomes the representative of her community for the whole of India.

Gulabi Sapera is a fascinating dancer. We follow her on stage, in the streets, in France, among her people.

More in this category: « The Children of the Embargo Broken Wings »
back to top