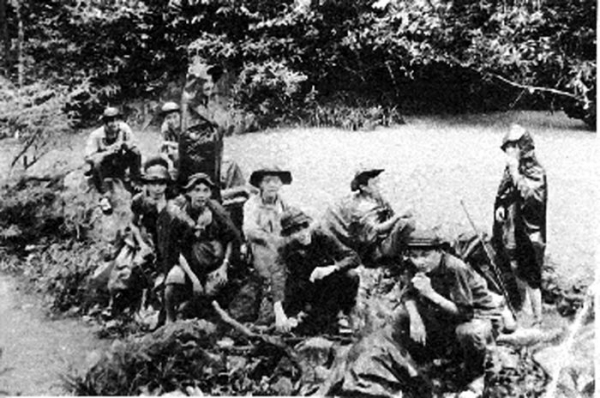 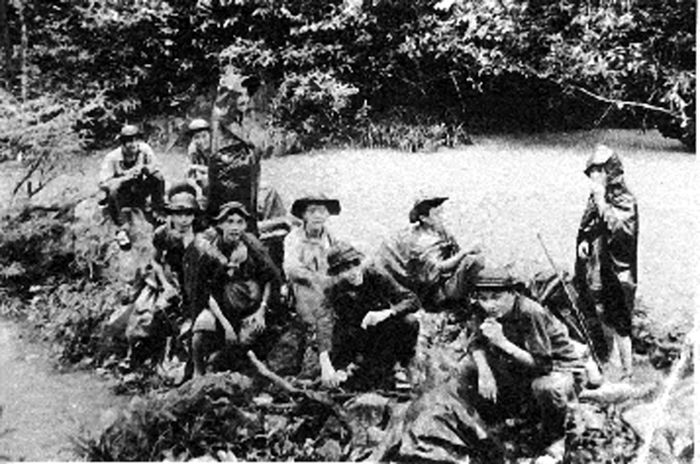 Born during the war, Vietnamese cinema was meant to encourage people to fight and hate the enemy. For many Vietnamese, cinema was the only way to be informed about the evolution of the conflict in their country. Very few Vietnamese war cameramen survived the Vietnam war. After thirty years, six of them are now telling their experience. "Gao rang" is the roasted rice used by these Vietnamese war cameramen to protect their films from moisture. They had to reduce their daily meals, whenever they had any meal. They were hungry and often had to fight between their desire of rice and their desire of keeping their exposed films as undamaged as possible.

" They wanted to serve their country, some of them being genuine communists. They had to live under bombs, facing death for several years and they also had to record lies in their films.... Out of fear of the judgement of others and the imprisonment of their family if they were not convincing enough, they had the choice of either becoming deserters or bringing no film that could possibly be used for propaganda. Prisoners of History ... This discrepancy between what they say and the archive films is what I found interesting. " Claude Grünspan

More in this category: « Tales of Mother Hen Those That Remain »
back to top