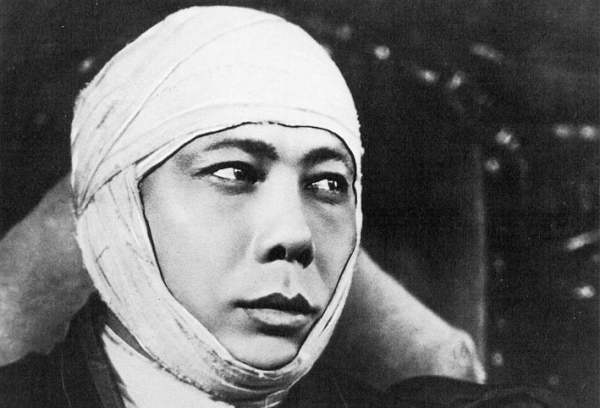 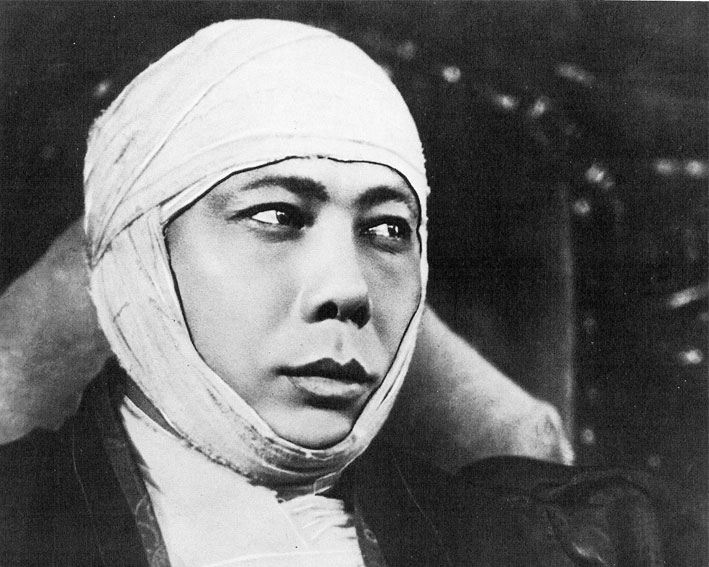 In the early 20ies, the British army is occupying Mongolia, looting and enslaving the people. Rich American traders get gorgeous pelts at a very low price from Mongolian hunters. Bair who has recently been cheated, decides to join the partisans fighting against the interventionist army. While a battle is taking place, he is caught by the British. Among his personal belongings, they find an amulet and a charter from Gengis Khan. To better rule over the whole country of Mongolia, the British decide to turn him into a puppet king. He is dressed with the most sophisticated outfits and surrounded with lavish attention and honours. Instead of co-operating, Bair rebels against the occupants' cruelty and cupidity, and stirs the people to uprising.

More in this category: « Lost Spring The Dream »
back to top