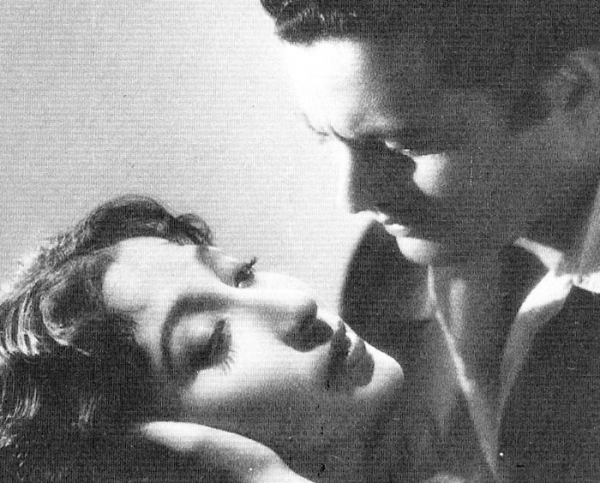 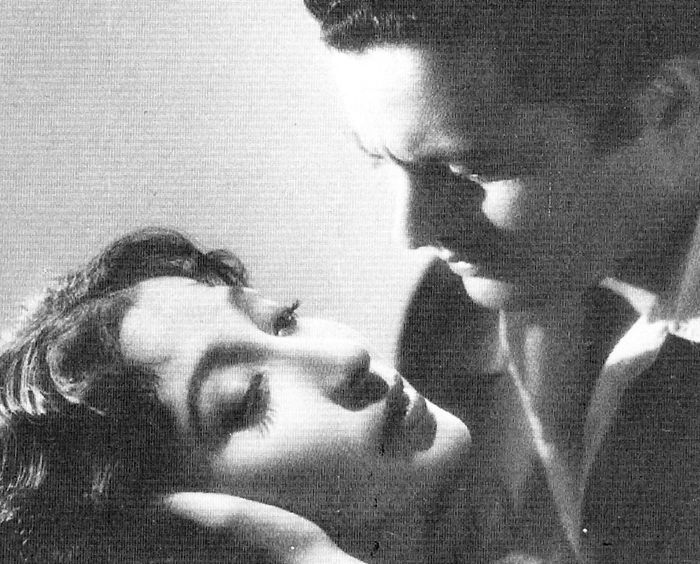 Vijay is a poor poet rejected by his family. He meets Meena, his first love, now married to a famous publisher. Her husband proposes him some work, but soon fires him after discovering their former relationship. Vijay seeks refuge in alcohol. The poet, a wounded witness of people's misery, expresses the pain of a disillusioned society, just after Independence, when India searches for its identity. His only friends are a street masseur and a prostitute, Gulabi, who admires his poetry and who is recognised by Vijay both as a victim and as a soul mate. By mistake he is declared dead in an accident. His poem, published by Gulabi are largely acclaimed. When Vijay reappears...

Guru Dutt incarnates with sensibility the damned artist saved by a noble-hearted prostitute. Social awareness and romanticism expressed through lyrical and poetical images makes Thirsty one of the best example of the golden age of Indian popular cinema..

More in this category: « Shelter of the Wings Yellow Earth »
back to top