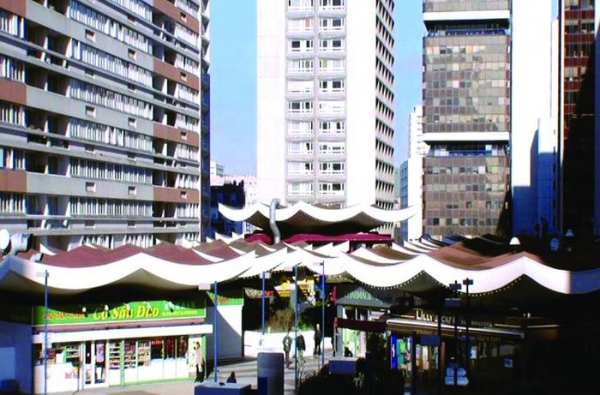 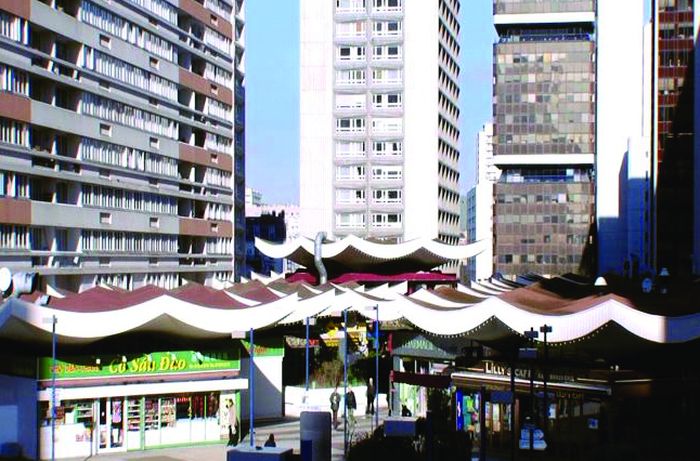 Paris 13th arrondissement, the land of refuge for the Sino-Khmer refugees in the seventies and eighties, is inhabited by migrated people with painful memories, forced to escape Pol Pot’s bloody regime in Cambodia. The towers loaded with habitations and individual stories fill the area with their infinite verticals which dissolve in the sky. Pha, Ta Meng, So Savoeun and Boudha live in the basements or at the top of towers. After a long exile, each of them has built their daily life in harmony with the collective life and the pace of the area. The stories told in their intimate space widely contrast with the appearances of happiness shown in the community’s celebrations and entertainments.

The film invites us to a subjective journey in the meanders of memory; it tries to make visible the traces left by history in streets, shops, ware houses, dances and bodies.

More in this category: « Supermen of Malegaon A Chinese Ghost Story 2 »
back to top