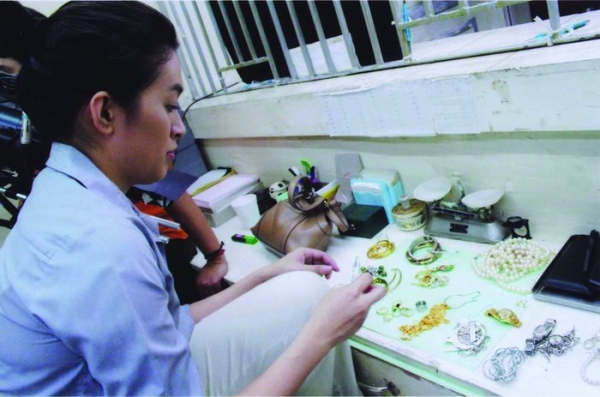 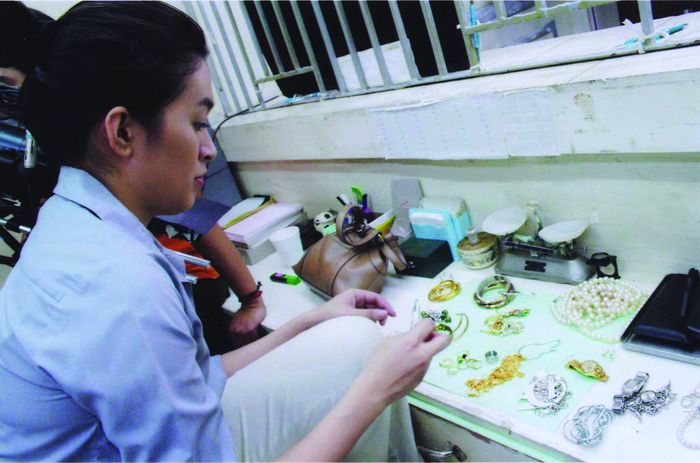 The pawnshop is a vital part of Filipino life, so important than there are over 12 000 pawnshops in the entire Philippines. Nowhere are life’s realities more apparent than in this place where people entrust their most cherished possessions. It thrives on people’s misfortunes, yet it offers hope, even the possibility of redemption. In one pawnshop in the middle of the Pritil market in Tondo, Manila, we meet Olivia, the stern pawnshopowner who stubbornly holds on to a losing proposition ; Amy, the idealist who not only rediscovers a lost love but more importantly herself; Husband and wife Kanor and Esing who eventually face the challenge of multiple tragedies; David, a charming seaman in search of a father figure and another ship to sail on; and Henry a loan shark and a persistent suitor. The pawnshop is a reflection on financial disasters, romantic mishaps, angst and desperation. It is a light but serious look on permanent interests and fleeting fortunes. It is about holding on and let ting go, about endings and new beginnings.

More in this category: « Cannot Live Without you Frontier Blues »
back to top