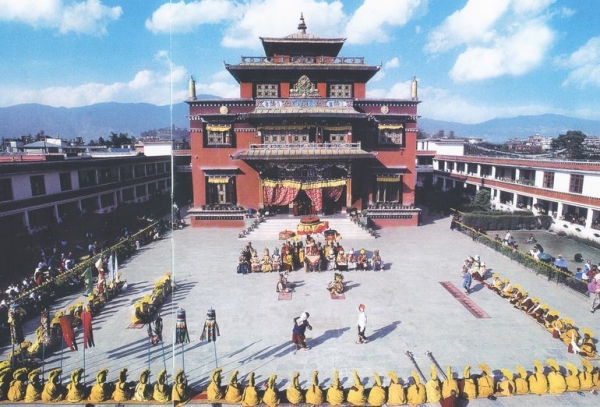 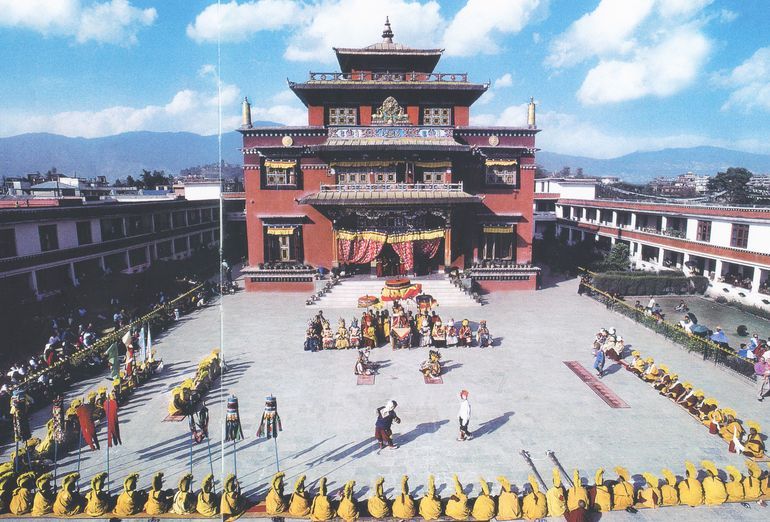 Matthieu Ricard is not only His Holiness the Dalai Lama’s translator, but also a writer and photographer. He called monks from the Shechen monastery to participate to Ariane Mnouchkine’s Theatre du Soleil and introduce the holy dances of Tibet during a fortnight in February 2001.
This film recounts the incredible and moving story of the encounter between theatre and sacred art, between actors and dancing monks. Ariane Mnouchkine’s comments and Matthieu Ricard’s explanations shed a unique light on the significance of these monastic dances. Thus, from monastery to theatre, we appreciate this immense philosophical and artistic richness the Tibetan people are peacefully fighting for and endeavouring to keep alive.

More in this category: « Little stories in Turkestan We shared Salt and Bread »
back to top