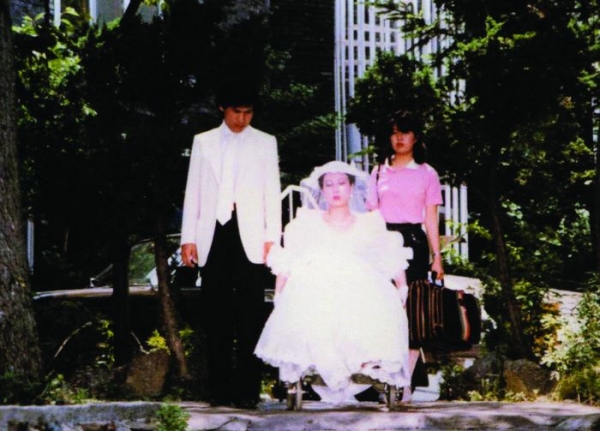 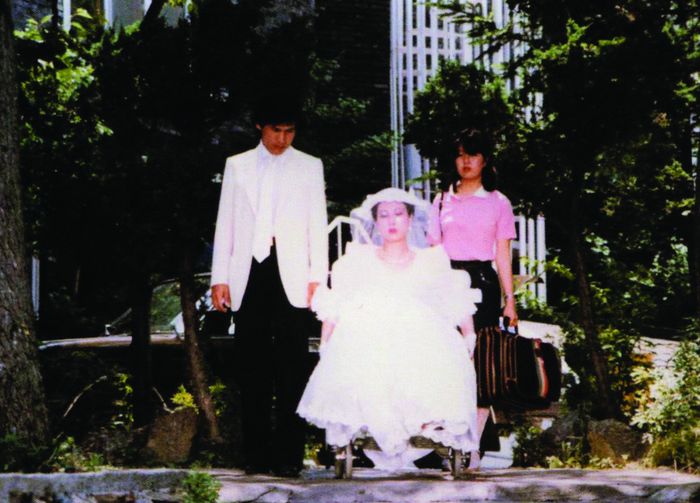 Pyonggu is finishing his studies at Seoul University while he also has a jot to earn a living. He works as a simple employee in a firm. Soon he is noticed by his boss who likes him and who finally proposes him to marry his only child, his daughter Myongghui who suffers from polio. Though he is already engaged, Pyonggu understands it is a unique opportunity to rise socially and become rich. He agrees to marry the young woman despite her disability. When Myongghui finds out she is pregnant, she decides to have an abortion, not feeling sufficient physical strength to continue her pregnancy. Clinical examinations are done at the hospital and an operation is proposed to her. When she leaves the hospital she is cured; her attitude, as well as her family’s attitude, has now totally changed towards her husband.

More in this category: « Parking Rainy Days »
back to top