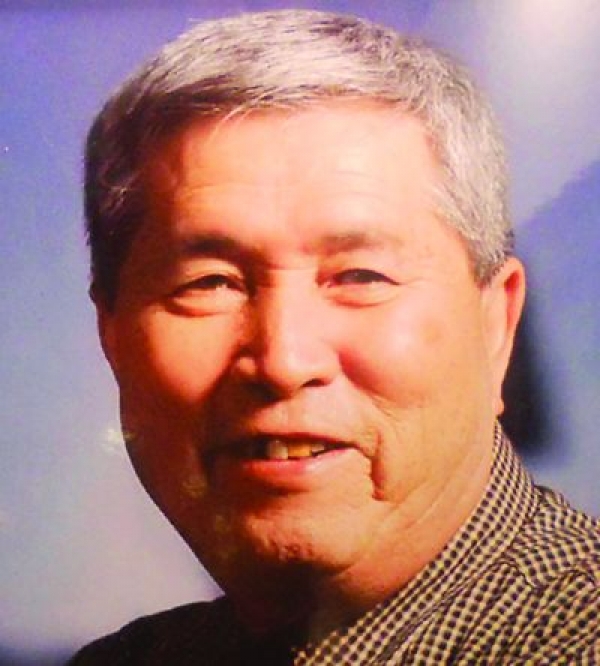 Im Kwon-taek was born in 1936 in Southern part of Korea. He had to earn his own money at early age. He started as a production assistant, before directing his first movie Farewell to the Duman river in 1962.
He gains worldwide fame on International Film Festival circuit in the 1980s. He directed 101 long features so far and is one of the most prominent Korean directors.

More in this category: « Yang Chao Jeon Soo-il »
back to top