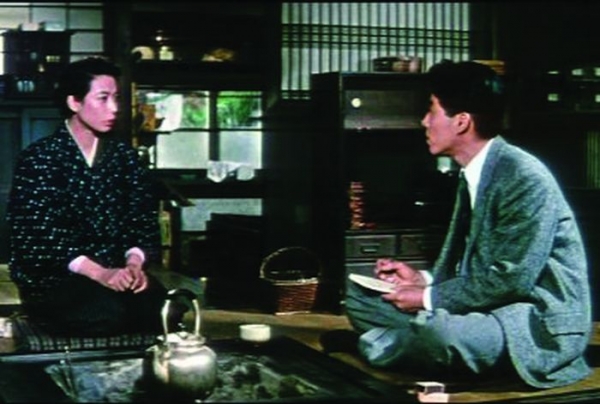 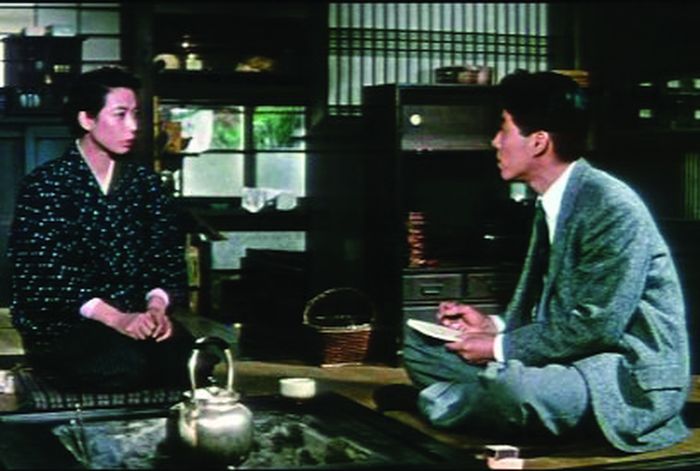 Okawa is a journalist in Tokyo who investigates about the peasants’ life after the land reform initiated by the American occupying forces which establishes equality for all inheriting children. Okawa meets Yae, a war widow. She is tyrannized by her mother-in-law with whom she stays. As for any daughter-in law, she can gain a true recognition only when her son gets married. She tells Okawa the story of her family, and particularly the story of her brother Wasuké who was forced to get married three times. He is very worried with his children born from three marriages. Mikio Naruse’s first colour film is the adaptation of Fumiko Hayashi’s novel Iwashigumo. Through the life of a family, it depicts the rural milieu both attached to the earth and attracted to the city.

More in this category: « Men Without Women VIFFAC: From The Near-East to the Far-East »
back to top