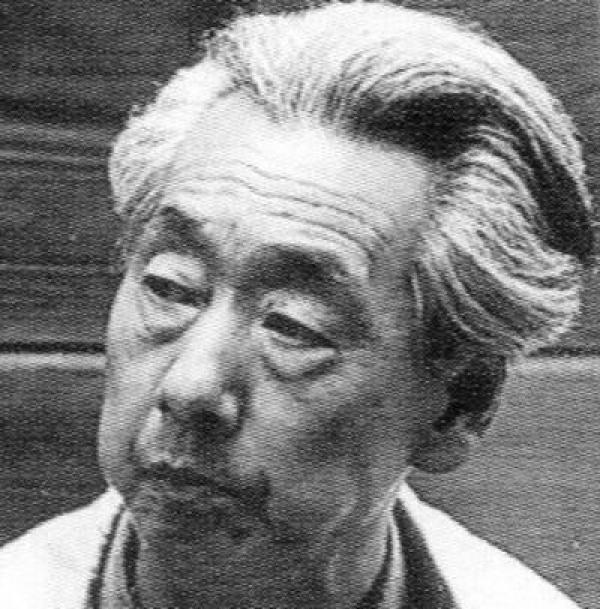 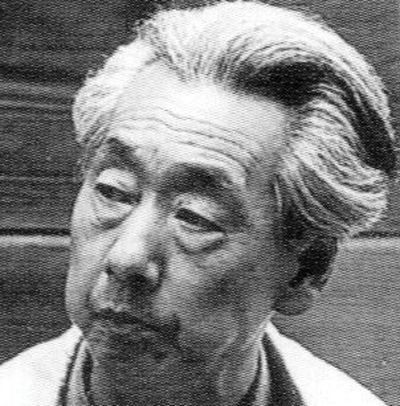 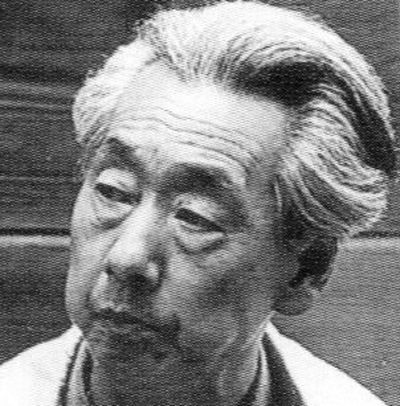 Naruse Mikio was born in 1905 in Tokyo to a modest family. He started as a prop master at age 15 at Shochiku movie company. Ten years later, he directed his debut feature, Mr and Mrs Swordplay. He joined Toho Studios and directed the first ever Japanese movie to receive theatrical release in the United States, Wife! Be Like a rose. He directed over 90 movies and is considered one of the most important filmmakers of the 1950s.

More in this category: « Abbas Kiarostami Kinugasa Teinosuke »
back to top