Utamaro and His Five women 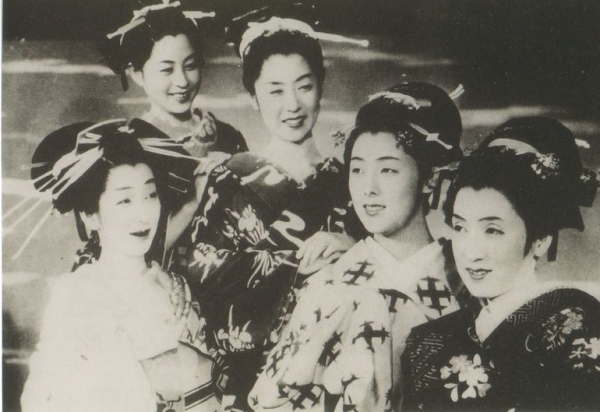 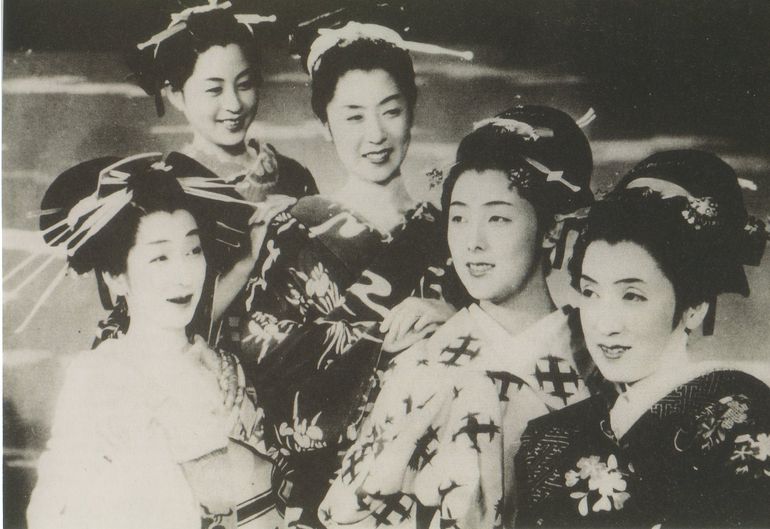 Utamaro and His Five women

In the 18th century young Seinosuke decides to join Kano, the famous art school, to become a disciple of painter Utamaro who is considered to be one of the specialists in portraying women. He likes to paint on the skin ofhis gorgeous models with whom he keeps ambiguous rela­tionships. This places him in a turmoil of passion which is soon beyond his reach. Yoda, the film scriptwriter, declared that «the painter grew fond of the personality of women, especially of the prostitutes whom he supported in their aspiration for freedom. He was not only attracted by the formal beauty of his models, but he also liked talking with them, seeking to reveal their inner beauty».

More in this category: « The Five Colours of the rainbow Pikoo's Day »
back to top