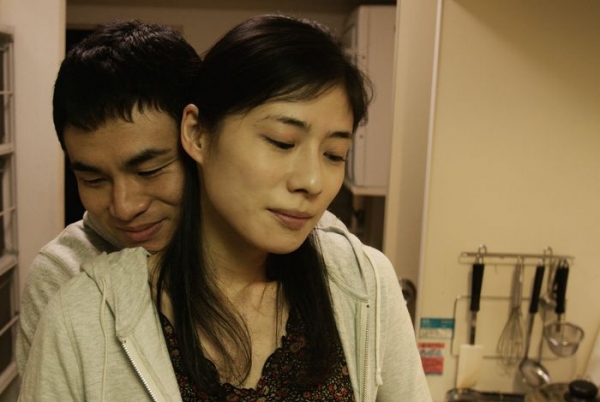 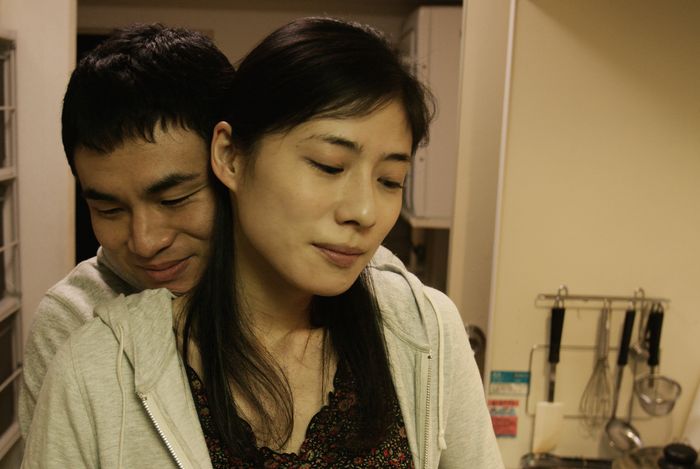 Asahi comes from the Goto Islands and works as a boxing coach for a sports club in Tokyo. He is about to marry Kaori, both are saving for the wedding. Asahi invites his childhood friend Hiroto to Tokyo and helps him to find a job through one of his clients. Everything seems fine, however a few months later Hiroto confides to Asahi he has been ripped off. Asahi feels guilty of having dragged him into this mess and wants to postpone his wedding. He gives his savings to his friend, with whom he grew up in an orphanage and who is like a brother. Kaori really bears him a grudge. She does not wish to postpone the wedding because she wants her ailing grand-mother to attend it. Will Asahi put his friend an advantage over his wife-to-be?
“Asahi, Kaori and Hiroto looked after their “family” in their own way and took decisions leading to conflicts. None of them was wrong. They all reacted with honesty. Their story should make us define what a family is. Family is… ” Yujiro Harumoto

More in this category: « Repentance The Dark Wind »
back to top