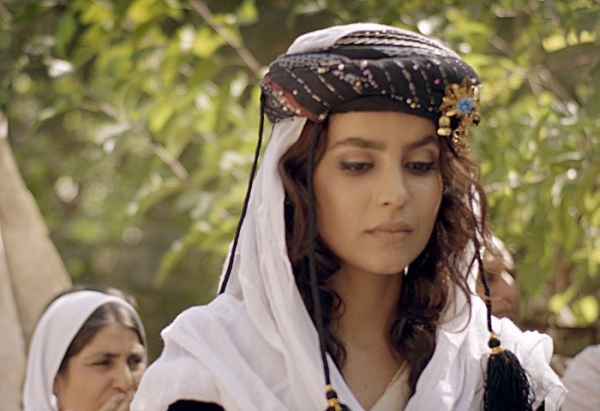 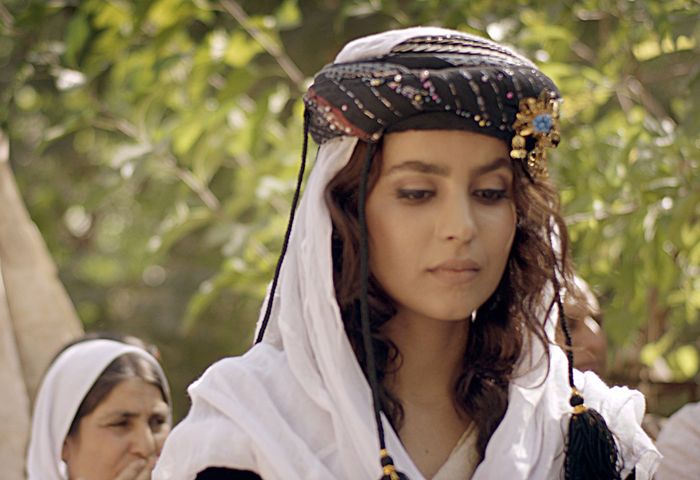 Thirty-three-year old Reko and twenty-three-year old Pero are in love. Soon after their engagement, the Islamic State group attacks their village located in the Shingal area, in Iraqi Kurdistan. Reko, who works as a security guard in an oil company, is not there. Some villagers manage to run away, others do not have time to escape. DAESH militants separate men, women and children, and sell the Yazidis girls to slave traders. Pero is one of them. As soon as Reko hears of the village attack, he leaves everything and rushes to his beloved. Reko desperately looks for Pero, while his family and her family took shelter in a refugee camp. He finds her in Syria and brings her back to her family in Iraqi Kurdistan. The girl is deeply traumatized and her painful past haunts her.

More in this category: « Going the Distance Magdana's Donkey »
back to top