Mrs B. a North-Korean Woman 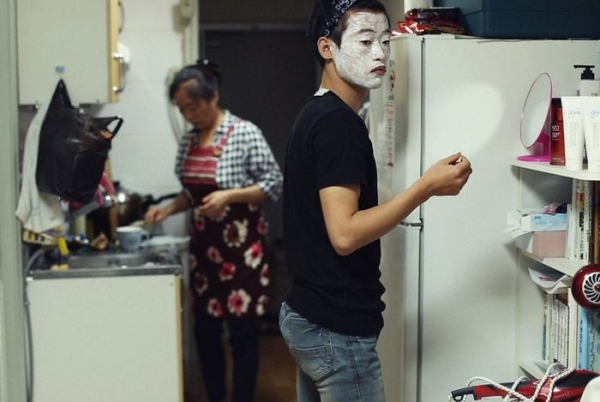 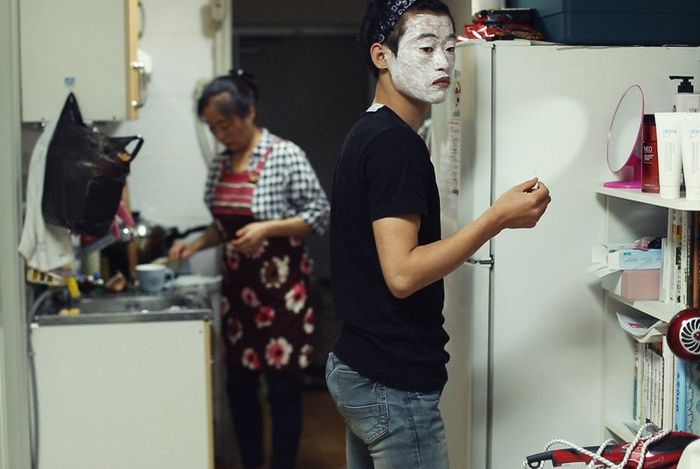 Mrs. B., a North-Korean Woman

North Korean Mrs. B. was forcibly sold to a Chinese peasant by smugglers. She becomes a trafficker to make a living in China and help her relatives in North Korea. She manages to get her family go over to South Korea and in her turn she embarks on a trip with a group of illegal immigrants to live at last with her children. At the end of her perilous trip, Mrs. B. is received by the South Korean intelligence service. “The life of Mrs. B. is so amazing that it looks like a fiction, but if that was the case I would rather see such fiction ending in a different way. Her life swung in another dimension, much different from what I would have liked. However, my film is a documentary and the story belongs to her. It is nevertheless so peculiar that I sometimes hardly believed what I was filming… The story of this woman made obvious that the separation of the two Korea is a source of unhappiness because of a frontier created by force, whose consequences are still being felt. The life of Mrs. B. is one of the fragments from this forced separation.” Jero Yun

More in this category: « Brother INALCO at FICA seen by Secondary School Students »
back to top