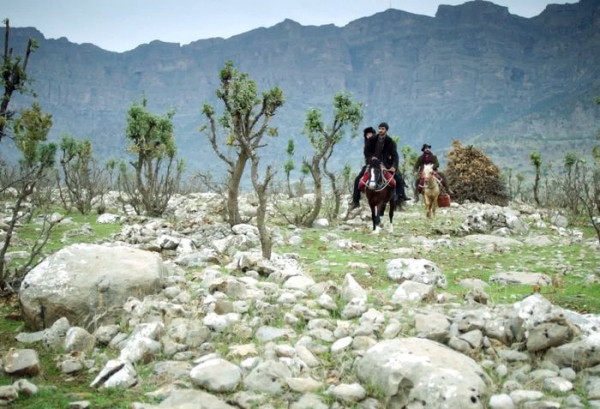 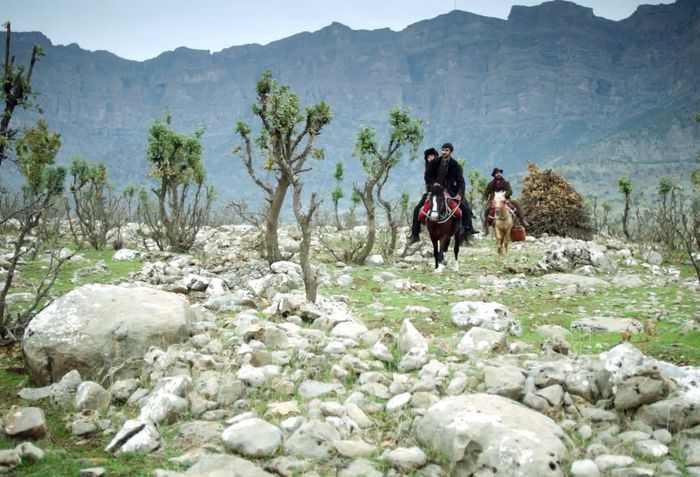 In a remote village at the crossing of Iran, Iraq and Turkey, freshly appointed police officer Baran wants to enforce the law. A former fighter for Kurdish independence, he now has to fight against the local gangster Aziz Aga. He meets village school teacher Govend, a young woman as beautiful as unsubdued. In today Kurdistan, women hope to get a new identity, a new social and political position.
“Old friends who became women medical doctors, teachers or school teachers told me their stories when they started working in those remote villages. They nurtured me to write the character of Govend, who is respectful of some aspects of the traditions but who also defies family, society and the cult for honor. I admire such women; I love them and wanted to pay a tribute to them. “ Hiner Saleem
The fierce fight of an educated woman in the countryside.

More in this category: « Today and tomorrow Village of dreams »
back to top