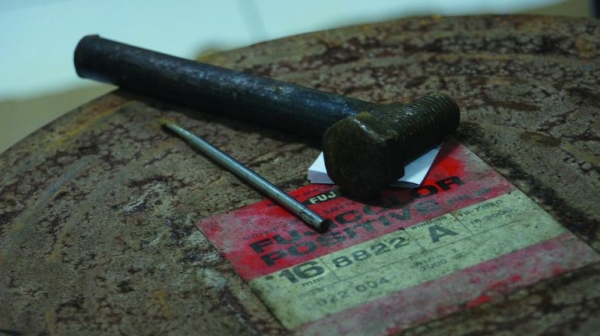 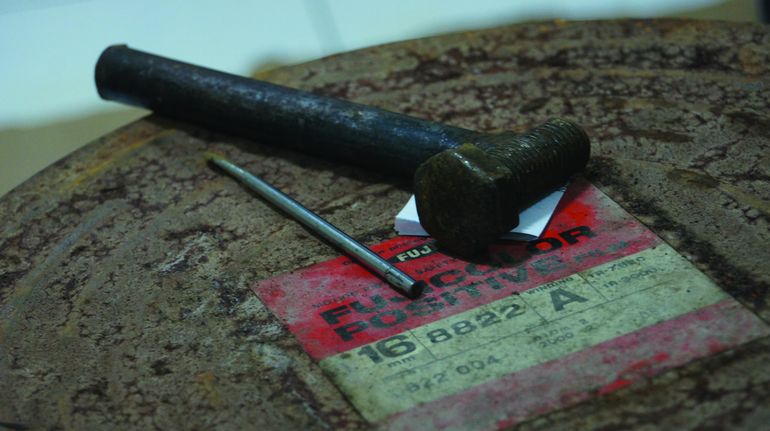 Does Indonesian cinema really exist?
Indonesian cinema has again reached its highest production peak since its golden age in the 1980s, with over hundred films a year. Yet, it is far from enjoying the same fame as cinemas from Japan, Hong Kong or Korea. Does Indonesian cinema really exist? To answer this provocative question, you are invited to joins us for a fascinating dive into a cinematography of 2800 titles, in the presence of prestigious directors (Garin Nugroho, Riri Riza, Nia Dinata) and with many clips from unreleased films in France.

More in this category: « Journey from Zanskar This is how we were »
back to top