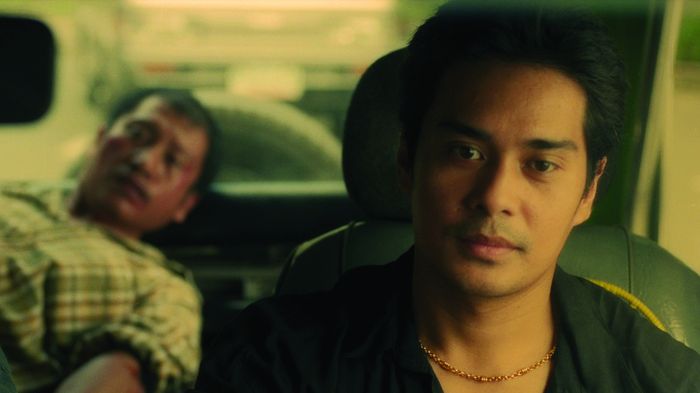 A photographer specialized in churches having no means of support, is harassed by an ill-intentioned man in front of a church. Later, he discovers the harsh reality of life in the old city of Manila. A child steals his camera. While he endeavors to find him, he has other misadventures.
Anino was awarded the Gold Palm for short film at Cannes in 2000.

More in this category: « After Life 7 Minutes in Heaven »
back to top