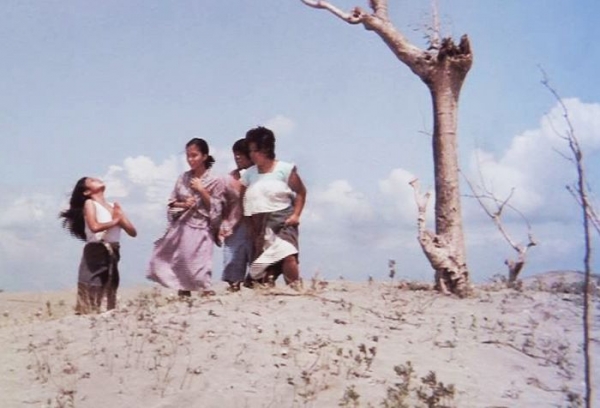 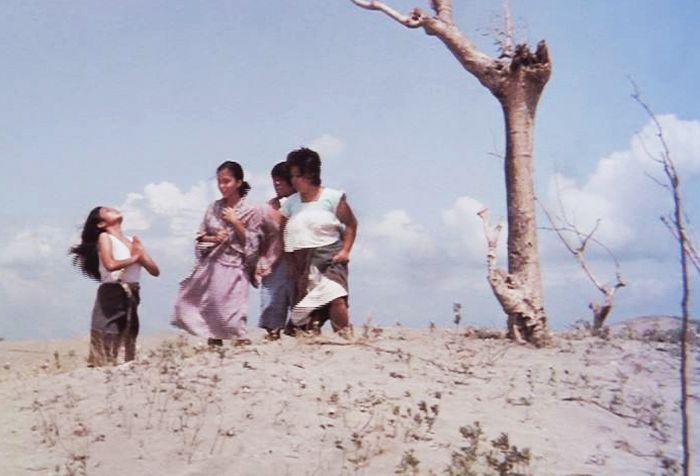 Production: Experimental Cinema of the Philippines

In the city of Cupang, during a total solar eclipse which make people believe the end of the world is about to happen, young Elsa claims she saw an apparition of Virgin Mary on top of the hill where she had been found as a child, and later adopted by Aling Saling. The villagers are first incredulous until they see Elsa curing ill people. Coming from everywhere, the rich and the poor, pilgrims and tourists flock to this remote village. Some people make profits by renting their houses, feeding the visitors and selling religious items or water blessed by Elsa. Director Orly comes to make a film about Elsa and childhood friend Nimia, who is now a prostitute, opens a cabaret. One day, Elsa and her disciple Chayong while praying on top of the hill are aggressed and raped by drug addicts.
Himala was the first Filipino film to enter the official competition at Berlin festival in 1983. Great actress Nora Aunor plays the part of young Elsa.

More in this category: « August without him However »
back to top