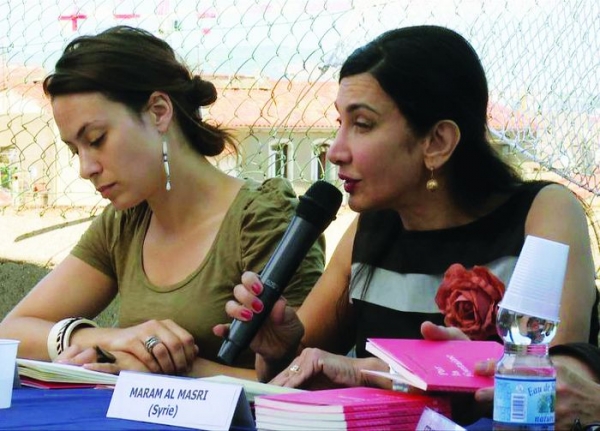 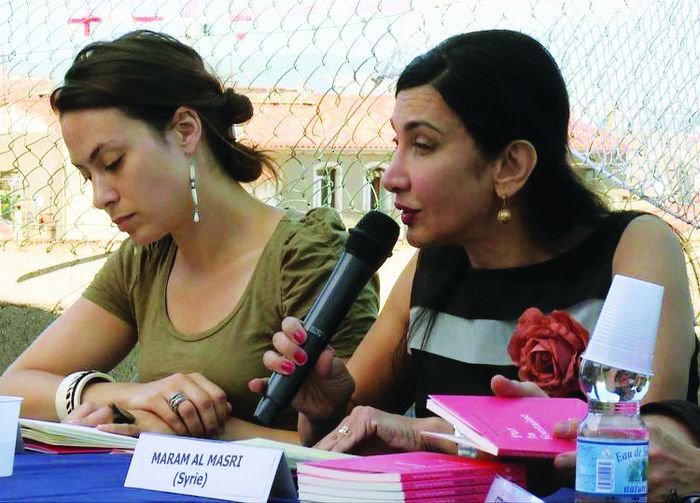 Maram Al Masri, who was born in Lattakia in Syria, is a contemporary poetess and writer. After studying English literature at Damascus, she settled in Paris in 1982. Her collections of poetry have been published and translated in several languages. She is considered today as one of the most famous and captivating feminine voices of her generation. This film, born out of the meeting of a poetess and a film-director, is a mélange of words and images, sounds and sensual ambiances, which reflect the poetical language and its spirit of free dom.

More in this category: « Intercalary Space Breaking Ice »
back to top