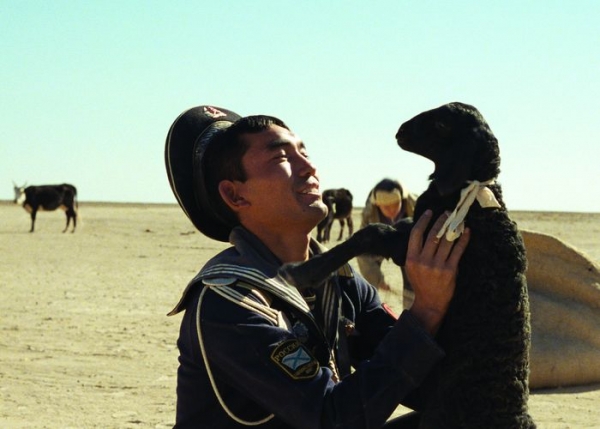 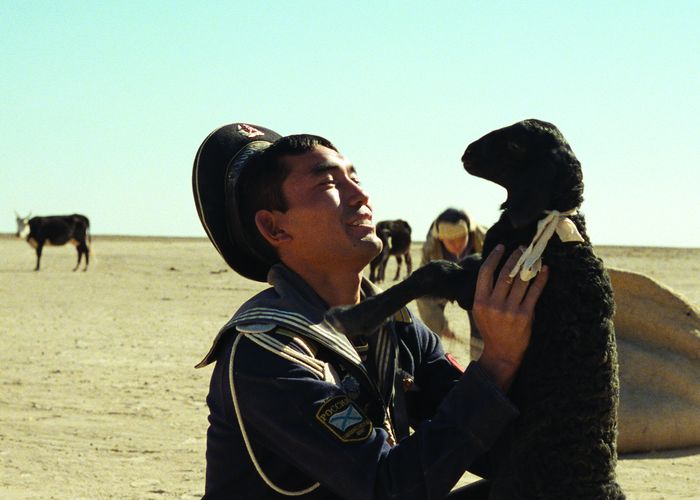 After having joined the navy for his military service, Asia goes back to his Kazakh steppes to live with his sister and brother-in-law, a sheep farmer. Asia dreams of a simple life: a family, a yurt and a flock…. But first of all he needs to get married. Choice is limited in such desert, and the only suitable woman is Tulpan who does not want him… because he has sticking our ears.
Tulpan, the debut feature film of renowned great documentary film maker Sergey Dvotsevoy, was shot “in the middle of nowhere” using comedy to portray the harsh life in the Kazakh steppes led by young people who are not yet attracted by the big city’s mirages and are still living a happy life among nature.

More in this category: « Harmony Lessons Omar »
back to top