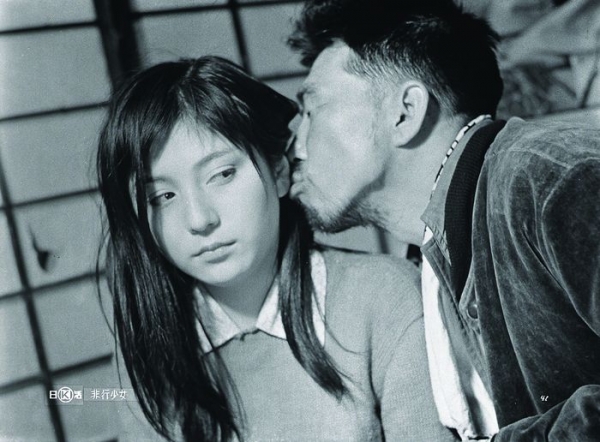 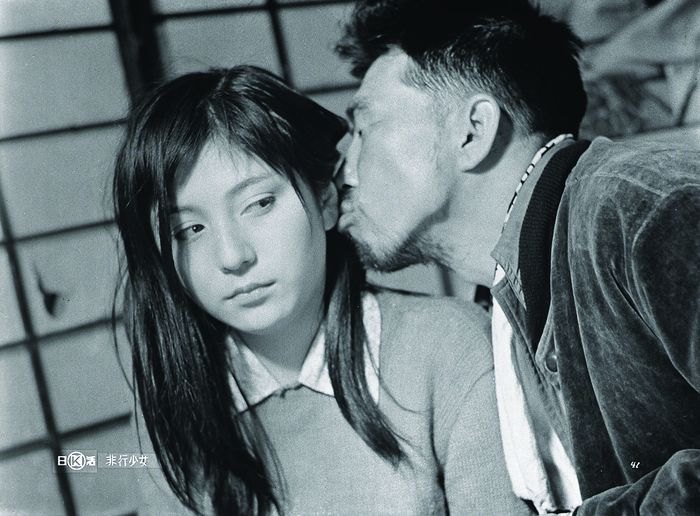 Fifteen-year-old Wakae lives in a small village by the sea and works as a hostess in a bar. Her mother died and her alcoholic father, a poor man, lives with a new wife. Wakae can only rely on herself. Trying with all her might she projects an image of herself far what she is in reality: a young girl lacking in love and tenderness. While stealing a pair of shoes, she meets Saburo whom she had not seen for a long time and who tries to help her. Saburo, who is at odds with his family, is not a well-adjusted man. All seems to bring these two hypersensitive young people together, but their new love will not last.
Fifteen-year-old actress Masako Izumi plays one of the most beautiful portrayals of an adolescent in cinema.
With his black and white film Urayama Kirio depicts with great emotion the Japanese youth during the sixties.

More in this category: « In the Battlefields Kids Return »
back to top