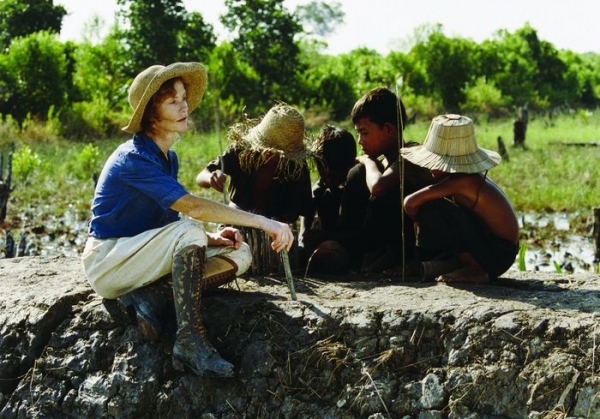 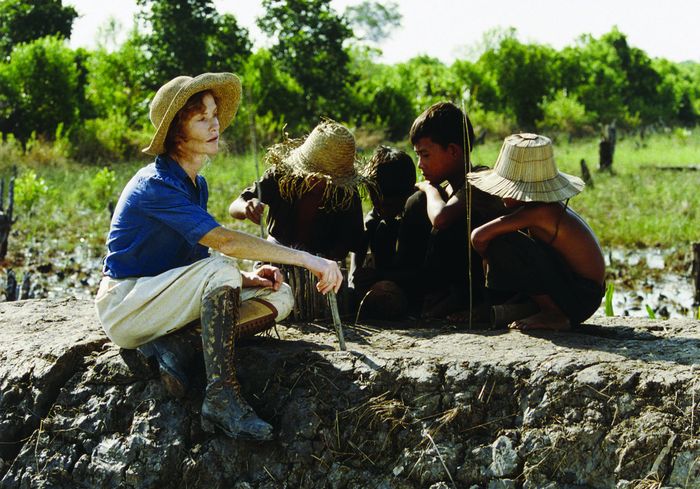 In the Gulf of Siam, a mother endeavors to survive with her two children. She sees how her twenty-year-old son Joseph and her sixteen year-old daughter Suzanne have grown, knowing well they will inevitably leave. Abused by the colonial administration, she has invested all her savings in a land getting regularly flooded, hence unworkable. Fighting against the corrupted bureaucrats who cheated her, and who are now threatening to expel her, she draws all her energy towards a mad project: to build a damp against the ocean with the help of the village farmers. Ruined and obsessed by her venture, she leaves Joseph and Suzanne almost totally free. This is when Jo, the son of a rich Chinese businessman, falls in love with Suzanne. The family will now try to take advantage of the situation…

“What moves me in Marguerite Duras’ work is the fact it is both fiction and documentary…With the freedom of fiction she narrates reality and gives it a symbolically universal dimension…I wanted to make a film that would be open, generous and popular, just like Duras’ novel: the drama of a family, a love story, as well as a frank account of the colonial system.” Rithy Panh.

More in this category: « Dogora, Open our eyes Burmese Days »
back to top