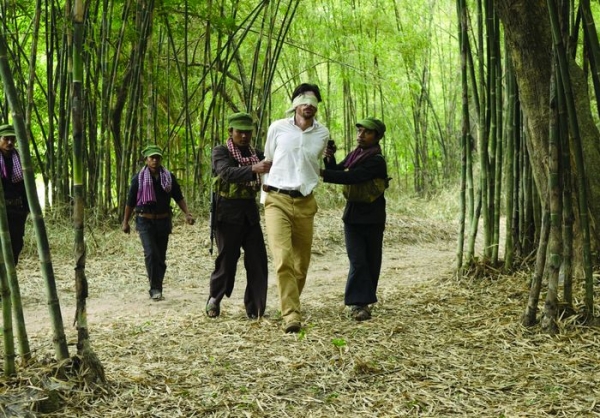 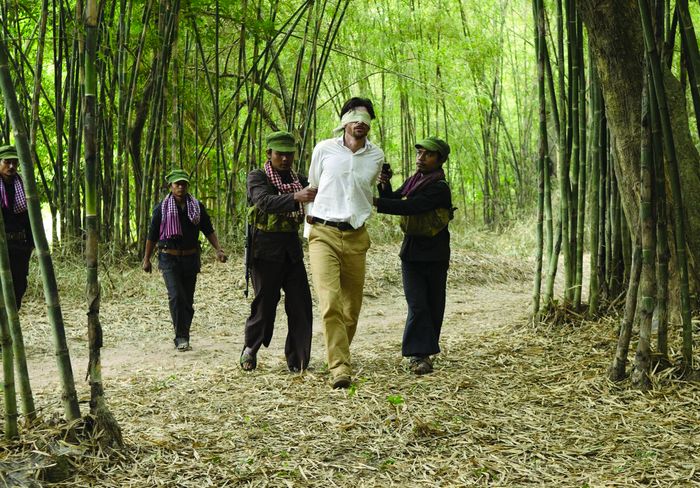 While French ethnologist François Bizot is working on the restoration of Angkor temples, he is caught by the Khmer Rouge. Prisoner in a camp lost in the middle of the jungle, Bizot is accused of spying for CIA. His only salvation is to convince young camp leader Douch he is innocent. While the French man discovers the reality of the Khmer Rouge recruitment, the prisoner and his jailer tie indefinable links…

“These two men, who hardly reached maturity, are going to live and face situations full of tension and danger, whereas by their own past and experiences had not prepare them. Douch’s political fight and guerilla compensate for his youth; Bizot could only cling to his anger and impetuousness, which should have done him a disservice and sentence him. It is in fact this very ill-considered but genuine attitude that made Douch doubt about the French man’s guilt. ” Régis Wargnier.

More in this category: « Gauche, the Cellist Pig »
back to top