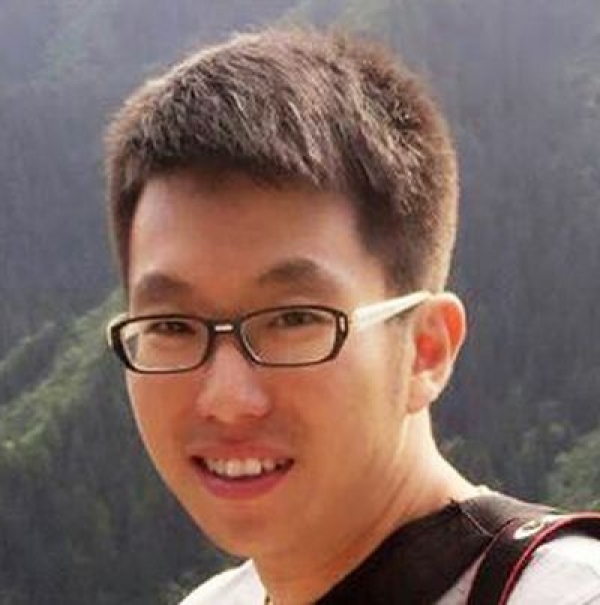 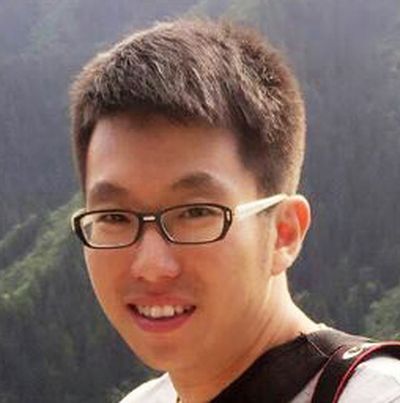 Yang Yang starts as a TV director for Hangzhou TV in 2010. In 2013, he is admitted to Beijing Film Academy. His short movie, Black Block, has been selected in Busan Film Festival. He has made several other short movies selected and awarded in several Chinese Film Festivals. In 2014, he made a docu-fiction: A Journey with Ying.