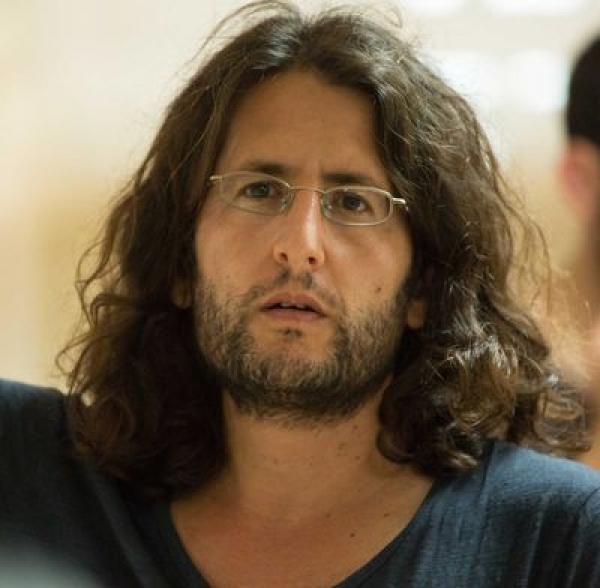 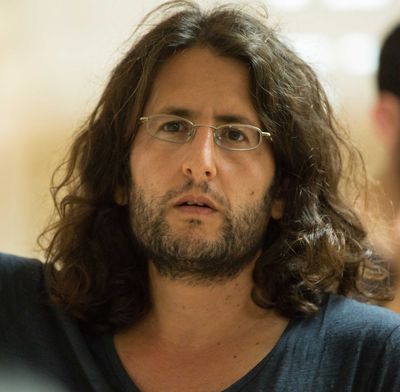 Matan Yair (b. 1977) is a filmmaker, an author and a high school history and literature teacher. He’s agraduate of the screenwriting program at the Sam Spiegel Film & Television School in Jerusalem, as well as of the MFA directing program at Tel Aviv University. Matan’s literary and artistic work derives from his personal experiences and biography. He directs his debut short feature, Winter Clothes, in 2011. Scaffolding is his debut long feature.

More in this category: « Kamiyama Kenji Dechen Roder »
back to top