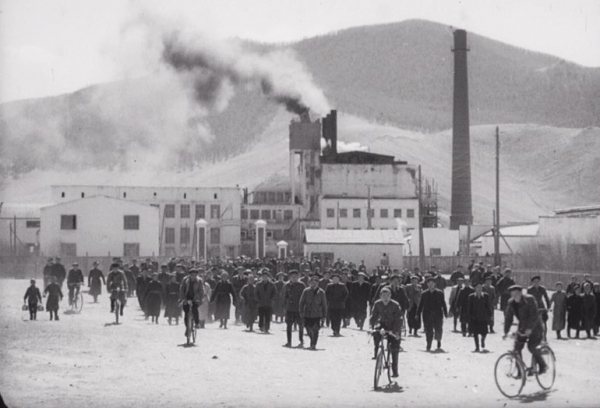 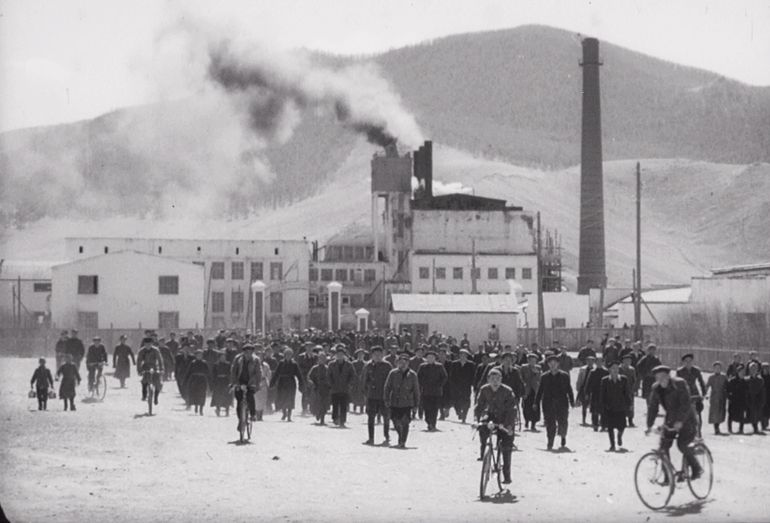 Poutsag and his colleagues decide to celebrate New Year early, since they finished their working objectives several weeks before the end of the year. Their decision has (funny) tragic consequences, since Poutsag’s mother is convinced the celebration serves as announcement for her son’s future wedding.
New Year is a very important movie in Mongolia’s Film History: it is the first (middle-length) fiction feature to be done after a 10 years hiatus in film industry; a feat only possible thanks to the passion of several youngsters, amidst them future cult director Jigjid Dejid.
Documentary filmmaker Tseveen Zandraa’s movie inspired generations of film professionals.
Published in Movies
Tagged under

More in this category: « Raise the Red Lantern The Shadow »
back to top