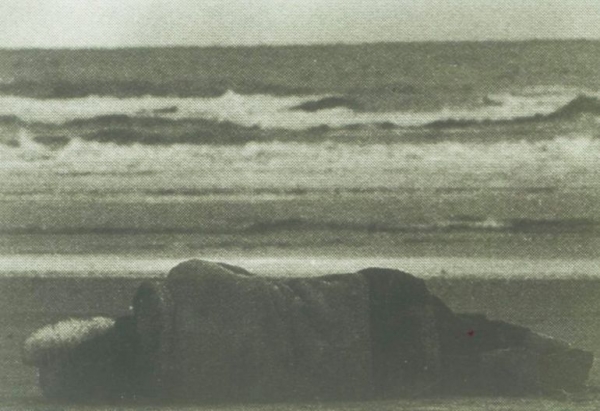 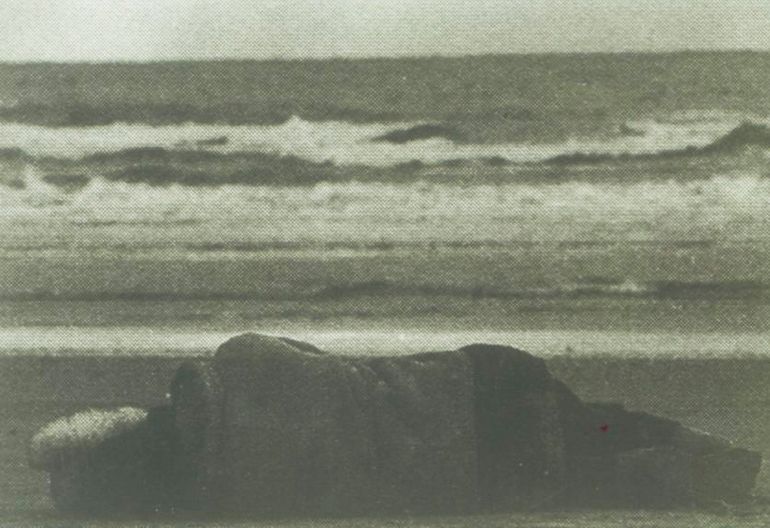 In early winter, a business man who has drown in debt gives his family a ride to commit a joint suicide. His child asks mom where they are going to and she answers they are going to a picnic…
Grand Jury Prize from the 1999 Cannes Film Festival's short film competition.

More in this category: « Paul the Carpenter Yara »
back to top