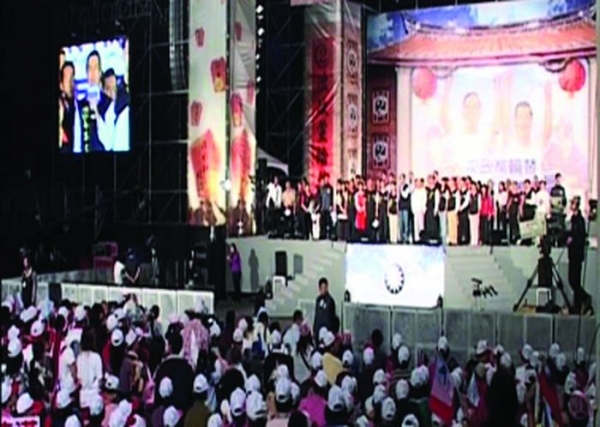 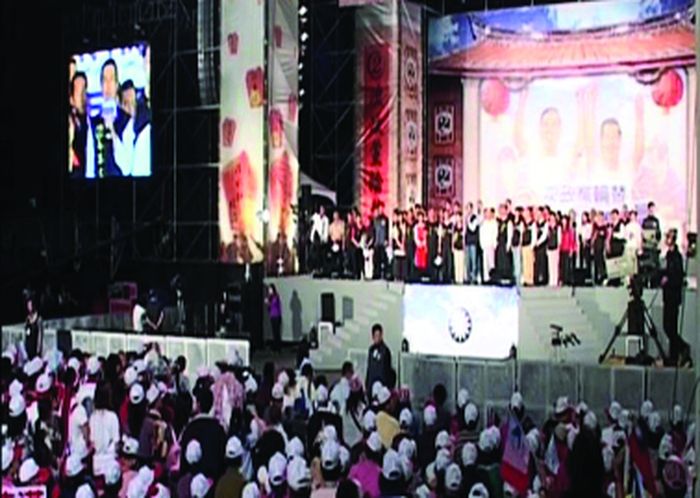 In March 2008, Taiwan had its fourth election by universal suffrage, an essential election for the future of the island. After eight years of Chen Shui Bian's presidency, one question occurred: would Taiwanese people trust again the Progressive Democratic Party or choose the return of Kuomintang at the head of the Republic of China? The holding of this election and its result would mean crucial consequences for the future of Taiwanese democracy and its relationships with China. The relationships in the Straits of Taiwan and the political life on the island would indeed evolve in a different way depending on the election of Ma Ying-jeou, or Franck Hsieh.

J. R. Thomann watches the last days of campaigning in order to keep a trace of this essential moment in the history of Formosa.

More in this category: « Iraqis in Multi Classes Exile The Sun Beaten Path »
back to top