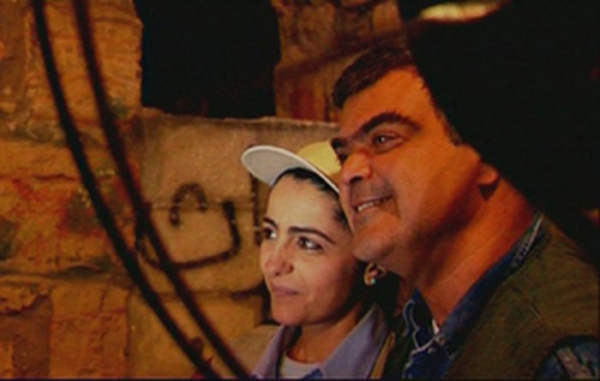 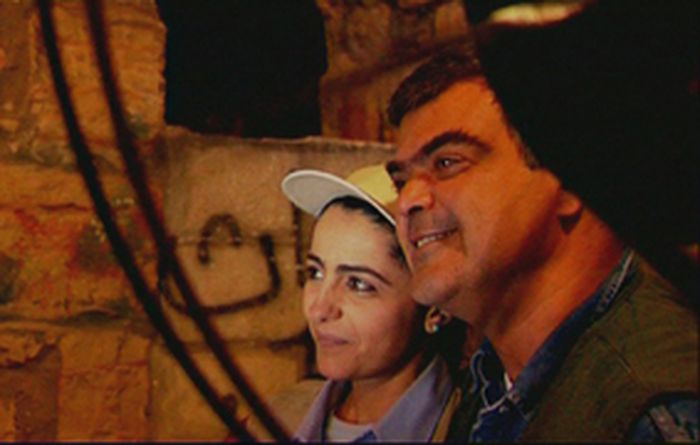 Jaber is a projectionist in his forties spending all his time showing films to children with his makeshift equipment, from a refugee camp to another. His constant journeys between small villages and Israeli colonies are not always simple: on the practical lever checking points are increasing especially for entering big cities, and on the personal level Jaber's wife Sana is often left alone at night, which moreover his father blames him for. In the camp manager's office, Jaber meets Rabab, a school teacher from the Old City. Rabab would like to bring his mobile cinema to the Palestinian children of Jerusalem, but she doubts the Israeli would agree. During a conversation with his friend Kamal in a café, Jaber expresses his intention to show films about Palestine. Kamal is perplexed as he thinks cinema is meant to entertain people and help them to forget their daily burden. Once in Bethlehem where Jaber has managed to enter, his projector breaks down…

The city of Jerusalem in all its diversity plays an essential part in the film.

More in this category: « My American Grandson Hold you tight »
back to top