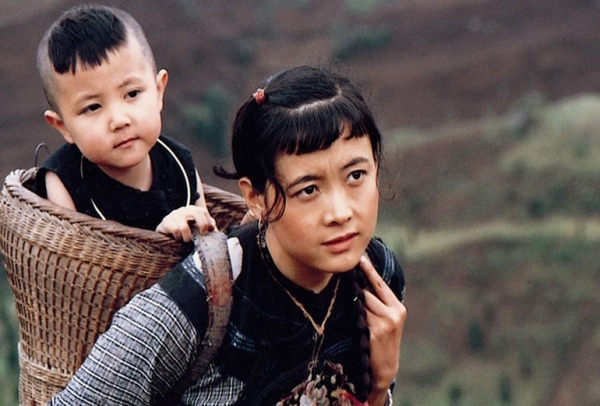 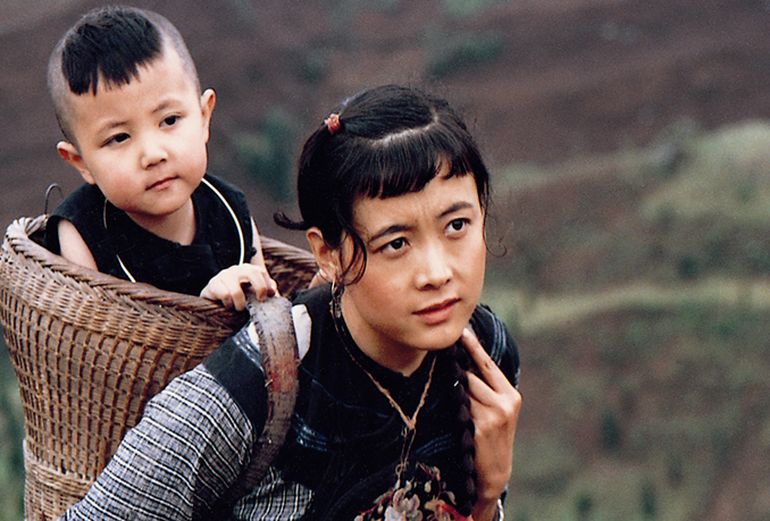 In 1910, in a village in Hunan, a wedding is being celebrated according to the tradition : twelve-year-old Xiao Xioa is being married to two-year-old Chun Guan. The two children grow up as brother and sister. Xiao Xiao, who is now a young woman, falls in love with Hua Gou, a seasonal worker. Her husband is still a boy, she gives in to temptation. The very day she tells Hua Gou that she is pregnant, a young widow is drowned and her lover beaten as per the burden of traditions. Hua Gou does not feel brave enough and decides to flee, abandoning Xiao Xiao. She is first rejected by her family but finally she is forgiven. She brings up her son who, according to the tradition, is married as soon as he is weaned. Later, when he is back from the city where he studied, he rebels and refuses his forced marriage.

A Girl from Hunan is an intimist film about a theme considered as taboo. Women have been overwhelmed under the weight of traditions and yet, they keep them alive... In that sense, it is a pessimistic film.

More in this category: « Jiseul Woman Sesame Oil Maker »
back to top