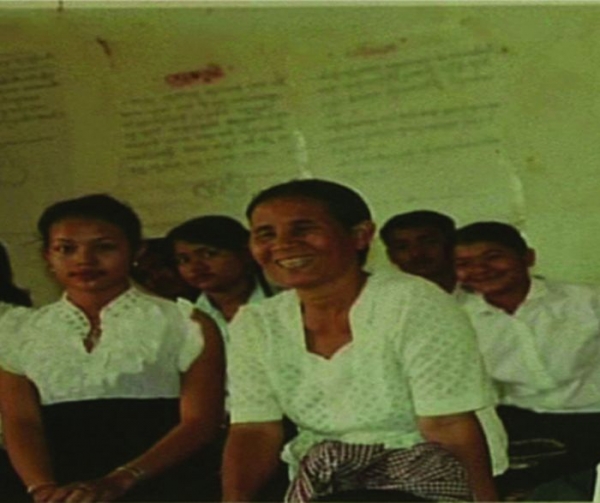 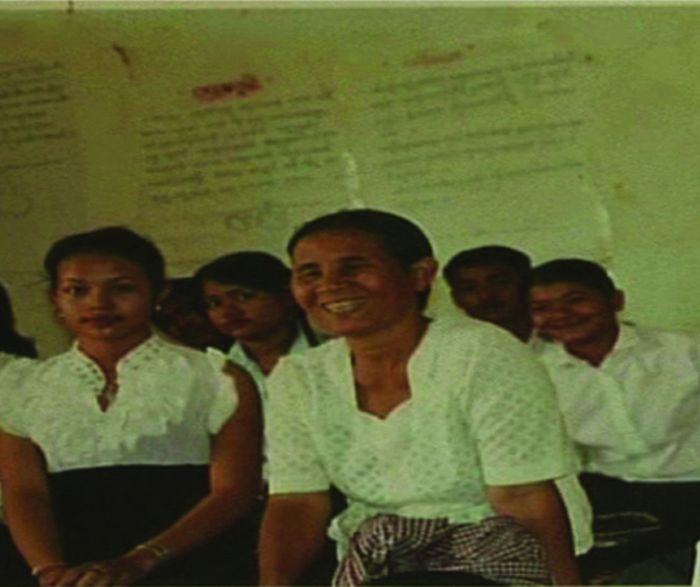 Fourteen-year-old Chan Sory studies classical Cambodian music at the Center of Cambodian Living Arts. Abandoned by his father after his birth, he is now alone after his mother disappeared, unable to reimburse a loan. To continue to pay for the rent and his school fees, every eve ning he offers to weigh passersby on an old weighing machine for a few coins.
During the Khmer Rouge regime, almost 90% of the Cambodian artists were massacred. Many ancient art forms are threatened to sink into oblivion today. Fortunately, a small community of people nowadays endeavours to rediscover these arts.

More in this category: « A Scale Boy A Blurred Way of Life »
back to top