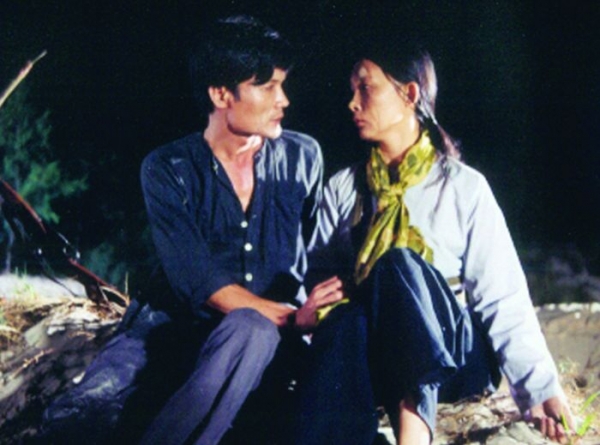 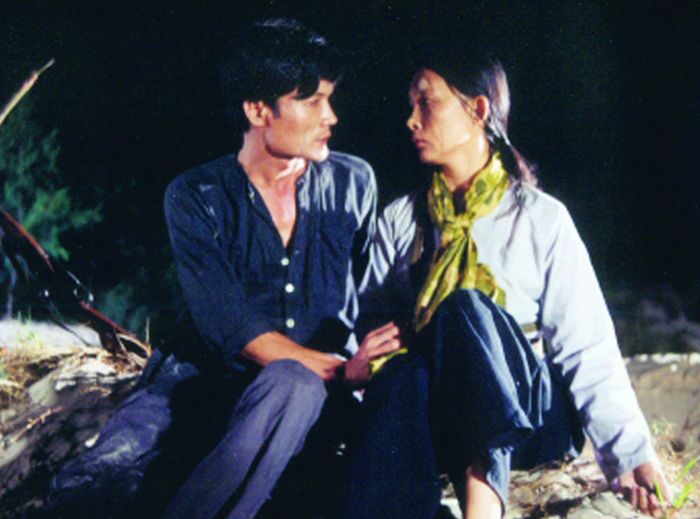 With kind support of the Vietnam Cultural Center of Paris

In 1975, after the end of the war and the reunification of Vietnam, Canh goes back to his native sea-side village in the center of the country, twenty years after he left. He finds his wife Thao who patiently waited for him. However, nothing can be the same anymore since Cahn married another woman in the North with whom he had a daughter, now an adolescent. His daughter and second wife Tam come to see him. Canh, his two wives and his daughter live under the same roof. It is a delicate situation and Thao, out of love for her husband, gets three train tickets so that he may go back to North with his new wife and daughter. Whatever decision Cahn will take, one of his two wives will be unhappy.
As in all conflicts, this interminable war had material consequences, as well as human inextricable situations, as this one for example.

More in this category: « When the Tenth month comes Me Thao - There was a time when »
back to top