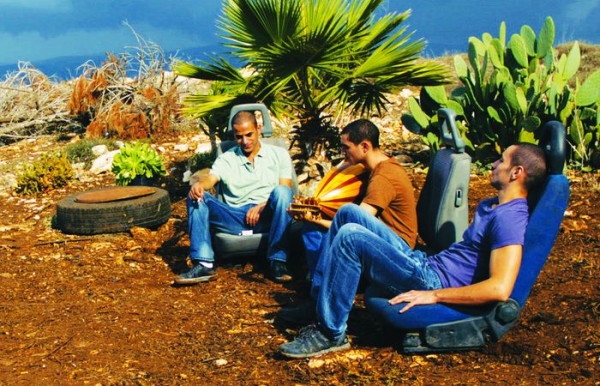 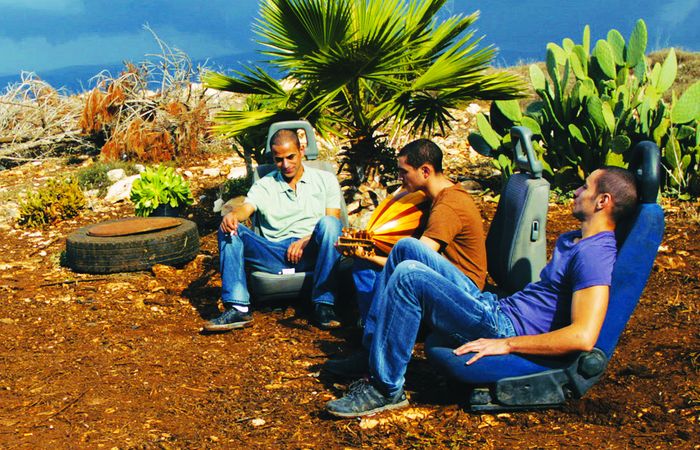 Omar lives on the West Bank of Jordan. He is accustomed to avoid bullets from soldiers and he daily crosses the wall separating him from Nadia, the girl he and his two childhood friends Tarek and Amjad are dreaming of. The three boys have decided to make their own resistance cell and are ready to take action. Their first operation is a failure. Omar is captured by the Israeli army and sent to jail. He is released after giving his own word for treason. Will Omar nevertheless be able to remain faithful to his friends, the woman he loves and his cause?
“The main theme of the film is trust, its importance in human relationships and its unpredictability. Trust can become the cornerstone of love, friendship and loyalty. It is intangible and can both be solid and fragile.” Hany Abu-Assad.
Can the young generation live a proper youth in Palestine as anywhere else in the world?

More in this category: « Tulpan The Goddess »
back to top