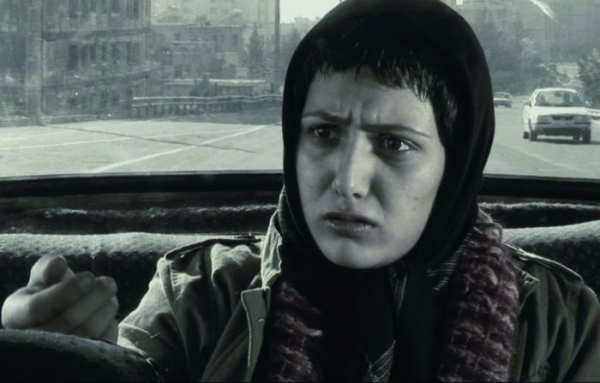 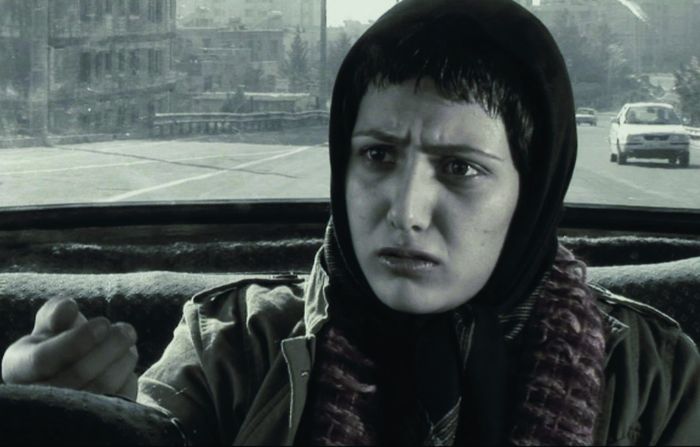 Sara is a twenty-year-old Iranian woman living with her mother in Teheran. She is engaged to an Iranian student finishing his studies in Toronto. Their wedding is about to be celebrated. But Sara is a drug addict and it is urgent she undergoes detoxification if she wants to marry her fiancé. Her mother decides to take her to a clinic on the shore of the Caspian Sea.
The film depicts the issue of drugs in today Iranian society, especially in the case of the young people.
“Drug is an addiction striking our youth from all social levels; it is a kind of hidden cancer wearing it down… The Iranian bourgeoisie has now become a victim of this problem since their youngsters, hardly bearing their cultural isolation, take refuge in artificial paradise hoping to find an escape to their problems, if not a solution.” Rakshan-Bani-Etemad

More in this category: « Dance of the wind Vasermil »
back to top