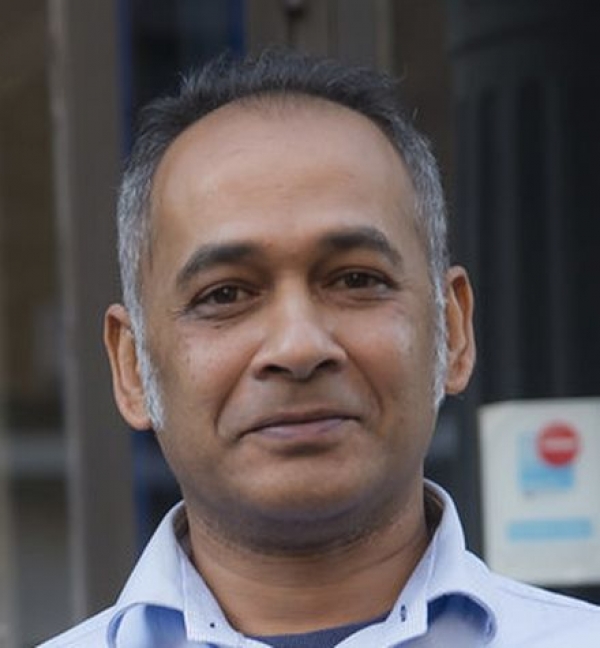 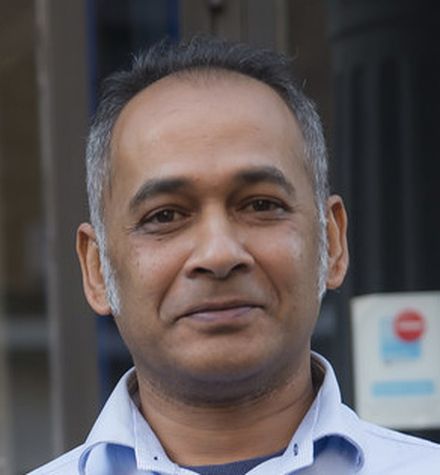 Qazi Abdur Rahim was born in 1962. Grauated from the Amadou Mahtar University, he was kined to the M-80 Radio and to the famous comedians « Gomaespuma ». Qazi is the first indian person to be nominated to the Spanish Film Awards for Best OST for El Próximo Oriente. He is founder and director of the prestigious Madrid Imagineindia International Film Festival which is now to its 21th edition. He also was jury for various festivals and festival commissioner for the Macta Women’s Film Festival, the Rain International Nature Film Festival, the Madrid Turkish Film Festival and the Barcelone Asian Film Festival.

More in this category: « Leila Hatami Watanabe Kazutaka »
back to top