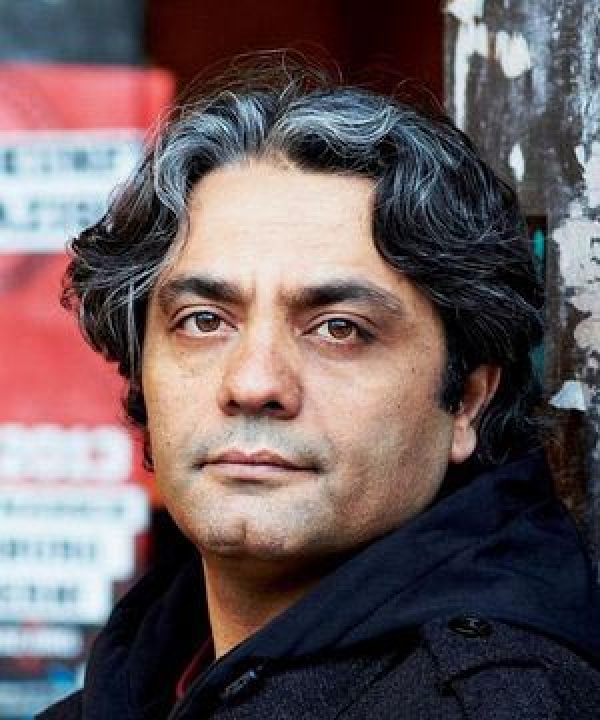 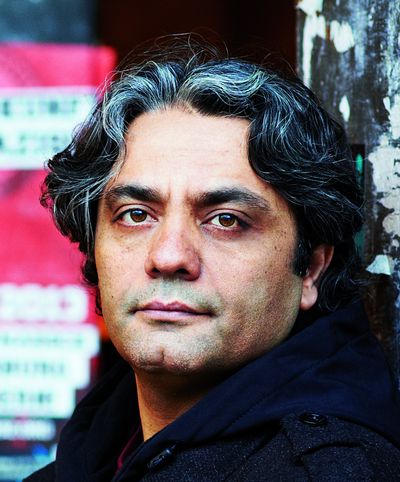 Mohammad Rasoulof was born in 1973 in Shiraz. He directed some short films, before 2002, where he directed his first feature film, The Twilight, selected in international festivals. In 2005, Life on Water is selected for the Director's Fortnight in Cannes. He directs a documentary, Head Wind, in 2008, and in 2009, The White Meadows, selected for San Sebastian and Tribeca. In 2009 too, Goodbye wons the Best Direction Prize Un Certain regard in Cannes. His last movie, Manuscripts don't burn, is also selected for Cannes 2013, in the same category.

More in this category: « Mohsen Makhmalbaf Jafar Panahi »
back to top