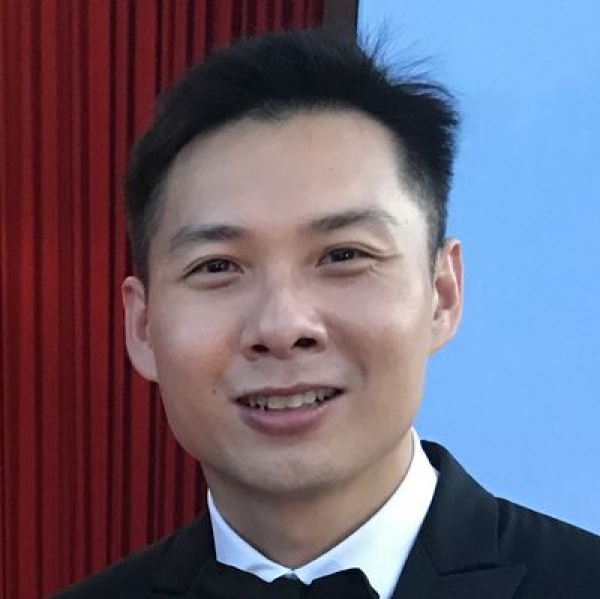 Anthony Chen was born in 1984 in Singapore. He enrolled in Ngee Ann Polytechnic’s School of Film and Media Studies at an early age of 17 to pursue his passion for filmmaking. He graduated from film school with his graduation film, G-23 (2005), which screened at multiple festivals worldwide and won awards in Europe and Asia. His second short film, Ah Ma (Grandma) (2007), was nominated for the Palme d’Or for Short Film at the 60th Cannes Film Festival, and was awarded a Special Mention. In 2010, he completed his Masters in Film Directing at the National Film and Television School, UK. Anthony is currently based in London. His debut feature, Ilo Ilo (2013), was selected for the Directors’ Fortnight at the 2013 Cannes Film Festival and was awarded the Camera d’Or for Best Debut Feature, the first award for a Singapore feature film at Cannes.

More in this category: « Maysam Makhmalbaf Anna-Nicole Hunt »
back to top